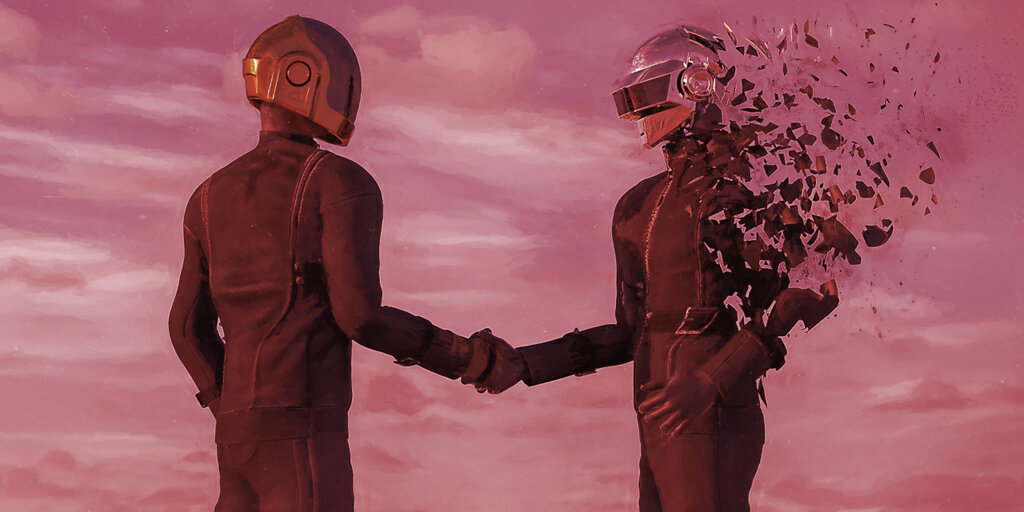 That’s according to a survey conducted by Harris Poll and Bloomberg, which found that only a quarter of Americans (27%) are “very or somewhat familiar” with NFTs.

The survey of 1,948 people from across the US found that NFTs, or non-fungible tokens, have begun to encroach on the popular consciousness—but that the majority aren’t prepared to spend big money on them. Nearly three-quarters of those polled (74%) would spend $99 or less to buy an NFT that represents their favorite artist or sports team, but the median amount that people were willing to pay was just $10—a rather low value in the current hype-fuelled NFT market.

Non-fungible tokens are cryptographically-unique tokens that can be used to prove ownership of, and impose scarcity on, digital content such as artwork and video game items.

In recent months they’ve grabbed headlines through a series of multimillion-dollar art sales; digital artist Beeple broke records with a $69 million sale at auction house Christie’s, in its first-ever auction of an entirely digital artwork. It’s perhaps unsurprising, then, that the survey found that the wealthy were among those who showed a greater awareness of NFTs.

The 10 Most Expensive NFTs Ever Sold

However, NFT art has divided opinion in the art world. While the survey found that 42% saw NFTs as a legitimate form of art collection, artist David Hockney has dismissed NFT art as being the preserve of “international crooks and swindlers.”

Elsewhere, celebrities and brands have leaped aboard the NFT hype train, while NFT sports trading cards like NBA Top Shot and Sorare have seen sales volumes surge during the current NFT boom.

While the majority of Americans are yet to get their heads around NFTs, they have reached one milestone of popular recognition: a skit on Saturday Night Live, which was subsequently sold as its own NFT.