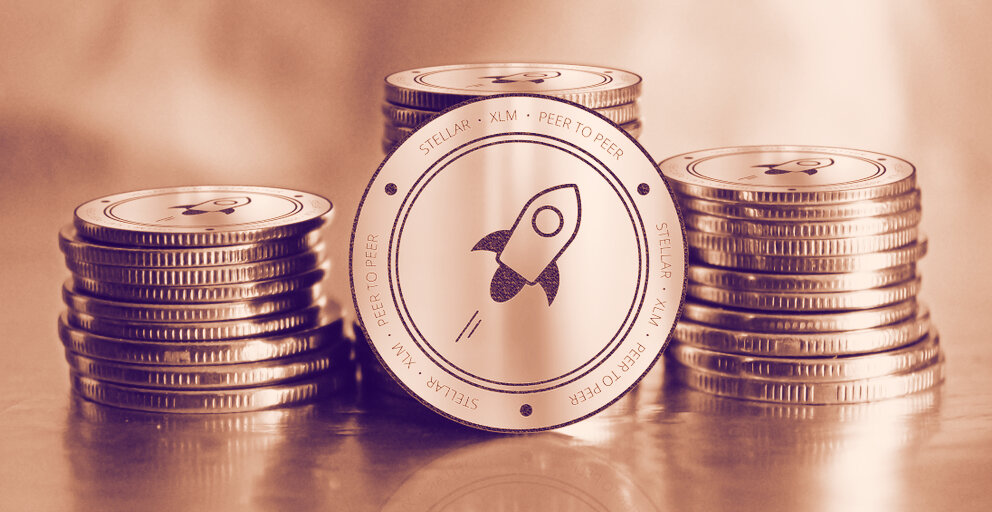 Nodes for the Stellar Development Foundation (SDF)—the organization that supports development on the Stellar network—have stopped validating transactions for the blockchain.

According to a statement from SDF, the outage occurred around 1:00 am PDT. “The SDF’s public Horizon API instance is also temporarily down,” it said in a statement. “However, the Stellar network is still online [emphasis SDF’s].”

It says it’s working to solve the problem but insists the network is still operational despite SDF’s own nodes not working.

“Because it is decentralized, and the majority of Stellar network validator nodes are still functioning, the network continues to process transactions,” it wrote. “The network itself has not halted. Additionally, anyone who runs their own Horizon instance rather than relying on the public SDF instance can still use the API to submit transactions and query network data.”

Validator nodes refer to computers running blockchain software. In general, the more distributed the nodes are, the more secure the network because the network can continue to function even if some nodes aren’t functioning.

While SDF runs nodes, so too do payment processing firms such as COINQVEST, Wirex, and SatoshiPay. All have remained active, according to data aggregator site StellarBeat.

But other validators, presumably those that rely on Stellar’s Horizon API rather than running their own, are failing. According to StellarBeat, the network now has just 21 validator nodes.

Until SDF can fix the issue, cryptocurrency exchanges are monitoring the situation. Bitstamp announced earlier today that it was pausing withdrawals of XLM, the currency of the Stellar network. Coinbase said it is investigating.

XLM is the 12th-largest cryptocurrency with a market cap of more than $26 billion. The Stellar network works to connect banks to a more accessible payment system for global transactions.