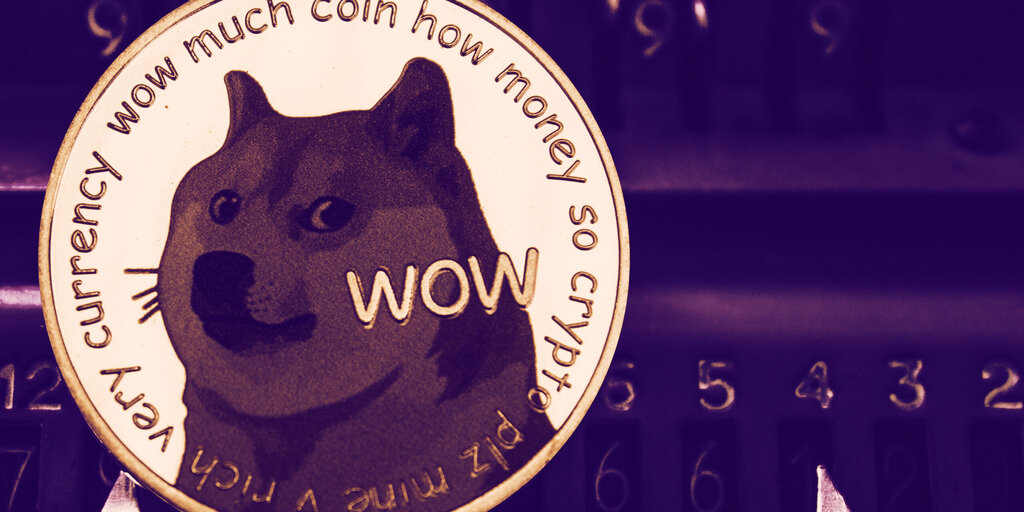 Coinciding with the surge is the hashtag #DogecoinArmy, which is trending in several countries including Pakistan, the United States, and the United Kingdom. The trending hashtag follows days of organised effort from Doge investors on Reddit.

#Dogecoinarmy #dogecoin
We are on top of the table

That price hike was mostly thanks to crypto traders on the r/SatoshiStreetBets subreddit.

The move to coordinated trading efforts to pump the price was similar to the GameStop-style meme success from r/WallStreetBets this week.

On r/WallStreetBets, grassroots investors conspired to frantically buy GameStop’s shares to push up its stock prices, forcing hedge funds to buy up even more.

Today’s surge is the continuation of the Dogecoin hype that started earlier this week. But that hype was sharply interrupted when Dogecoin fell by 39.74% in the past 24 hours.

Now let’s pump and hold!! We’re going to the moon!

Dogecoin started out as a ‘meme coin’ intended to poke fun at Bitcoin knockoffs, but the coin is so popular that its market capitalization is $9.3 billion, making it the 14th largest cryptocurrency by market cap, according to metrics site CoinMarketCap.

Some are so infatuated with it that they lash out at its co-creator, Billy Markus, even though he no longer holds any Dogecoin.