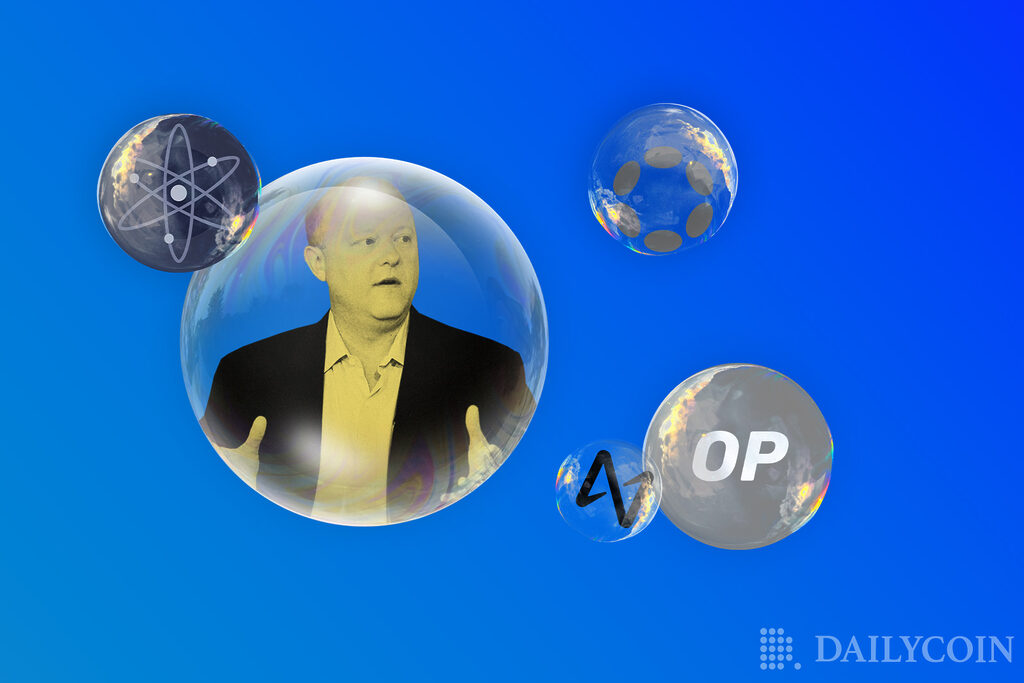 Circle Internet Financial, the issuer of USD Coin (USDC) and Euro Coin (EUROC), has announced a Cross-Chain Transfer Protocol that will enable the launch of its USDC stablecoin on five new blockchains.

Three weeks after the world’s biggest crypto exchange, Binance announced the delisting of Circle’s USDC, the stablecoin issuer has announced plans to launch the USDC on five blockchains.

At the Converge22 event on September, 28th Circle announced a cross-chain transfer protocol that will see the USDC stablecoin launched on Polkadot, Optimism, Near, Arbitrum and Cosmos before the end of 2023.

USDC will launch on Cosmos at the start of 2023. According to Circle, when USDC launches, developers will use Circle APIs for fiat on/off-ramps to and from USDC in their products, and in their programmable wallets infrastructure.

A Multi-Chain Vision for USDC

Circle’s vice president of product Joao Reginatto has noted that the recent expansion is part of a multi-chain vision for the stablecoin. He also said that developers prefer multi-chain projects as opposed to single chains.

Reginatto adds that the expansion will also open the door for institutions, exchanges, developers and more to innovate and have easier access” to the stablecoin.

The plan to roll out USDC onto more chains comes just after Circle launched on Robinhood, allowing its users to buy, sell and receive USDC on Robinhood wallets.

The expansion of USDC to five additional chains will provide “greater liquidity and interoperability” for the stablecoin within the crypto economy.

The delisting of USDC by Binance is covered in:
Binance To Delist USD Coin (USDC), And Convert USDP, TUSD Into Binance USD (BUSD)