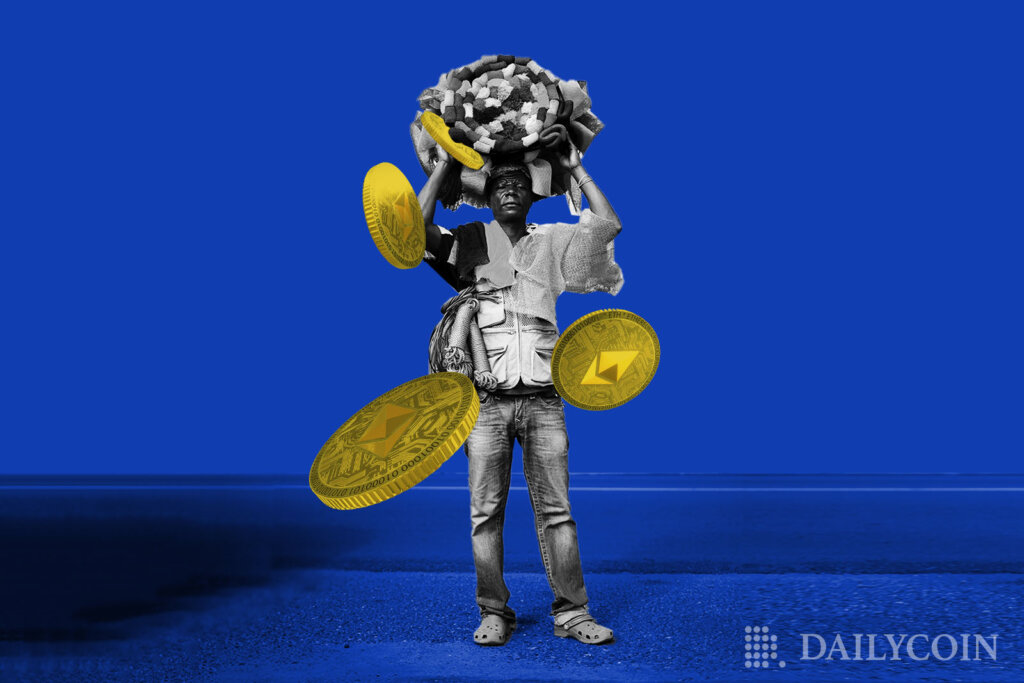 As reported by Nation, African blockchain firms raised nearly three times as much funds in the first and second quarters of 2022 ($304 million), compared to the $127 million they raised overall in all of 2021.

Various African cryptocurrency firms received $91 million in venture capital investments during the first three months of 2022. The inflow increased by 134% in the second quarter to reach $213 million.

KuCoin, a cryptocurrency exchange based in Seychelles, raised $150 million; this has come to be known as the “mega deal” for the African blockchain business.

African countries are moving fast forward with crypto adoption with various initiatives. Recently, the Central African Republic authorized the use of Bitcoin as legal tender, following in the footsteps of another developing country – El Salvador.

Adrian Labs, a notable Pan-African incubator project, has also entered the scene to support the companies and entrepreneurs in the area using blockchain, artificial intelligence, and other cutting-edge technology. Among the tech unicorns that have embraced blockchain technology are Senegal’s Wave and Interswitch, a Nigerian startup specializing in digital payments.

The first-ever East Africa Blockchain Expedition was established by Jelurida Africa last year to educate the local population about the advantages and improvements of blockchain and cryptocurrency.

A variety of awareness-raising and instructional initiatives have been actively funded by other groups, such as Emurgo Africa, the commercial arm of the Cardano Foundation, to hasten the adoption of blockchain technology and cryptocurrencies.

A survey conducted by AAX and Forrester Consulting assessed cryptocurrency adoption across Africa, Latin America, Southeast Asia, and the Middle East. According to a study, adoption, and awareness of cryptocurrencies, particularly Bitcoin (BTC), are at an all-time high in these places, with Africa leading the way.

More about crypto adoption in Africa: