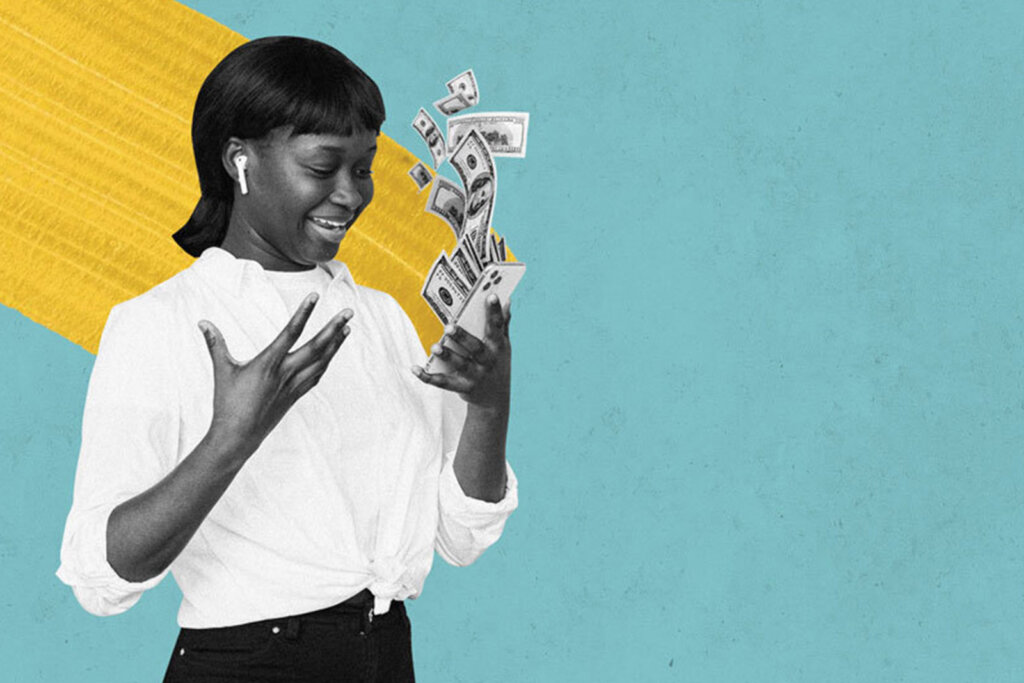 There are certain tokens which captivate the attention of the broader crypto community during their ICO (Initial Coin Offering) phases. Several of these tokens have made tremendous rallies and become integral players in the digital asset space. Gnox (GNOX), a novel reflection token, has sold out of its ICO phase, and crypto experts have compared the hype around the token to the presales of Binance Coin (BNB) and Avalanche (AVAX).

Gnox is launching in ideal market conditions and will enter its price discovery round with no levels of psychological resistance in bullish sentiment. Ethereum (ETH) is currently leading the market with massively bullish momentum, Bitcoin (BTC) is trending upwards, and altcoins are rallying. With high levels of investor confidence and sustained high volume positive price action, there is a strong chance that Gnox will enjoy a highly successful launch.

Gnox makes DeFi (decentralised finance) earning easy. Gnox has been built as an investment vehicle to allow all market participants to share in the profits of DeFi’s rapid expansion. DeFi is growing faster than any other market segment, and in this highly capitalised market, there are plenty of options to generate yield with digital assets. The central problem is that yields are not dependable for the vast majority and meaningfully interacting requires a significant time sacrifice.

GNOX is a single token that exposes investors to DeFi and provides a monthly stablecoin reflection on top of an hourly distribution of GNOX tokens. By utilising buy and sell taxes, the Gnox protocol builds a treasury fund that is deployed to earn on behalf of investors. This low-touch solution to DeFi earning has been built around growth with a constantly expanding treasury, and theoretically, Gnox will be paying out greater reflections as time passes. Several analysts believe GNOX is trading under its fair market value, and the launch price will be a great entry point.

When Binance annouced a native token, investors went wild. The ICO raised $15 million in less than one week, a total of 100 million BNB tokens were sold, and early investors bought them at $0.15 a token. BNB now trades comfortably above $300. Investors still holding would have seen more than 2000X on their initial investment. In dollar terms, $500 invested in the 2017 ICO would be valued at over $1 million today.

Designed by Ava Labs, Avalanche has grown into a vital figure of the DeFi space. Avalanche was one of the first layer one projects to take scalability seriously, and its introduction of low-cost and rapid transactions within DeFi saw it gather a considerable amount of liquidity in its smart contracts.

AVAX is another ICO success story and raised $42 million in a month. AVAX was offered at $0.50 a token and now trades just below $30. With initial investors netting more than 59X on their original investment.