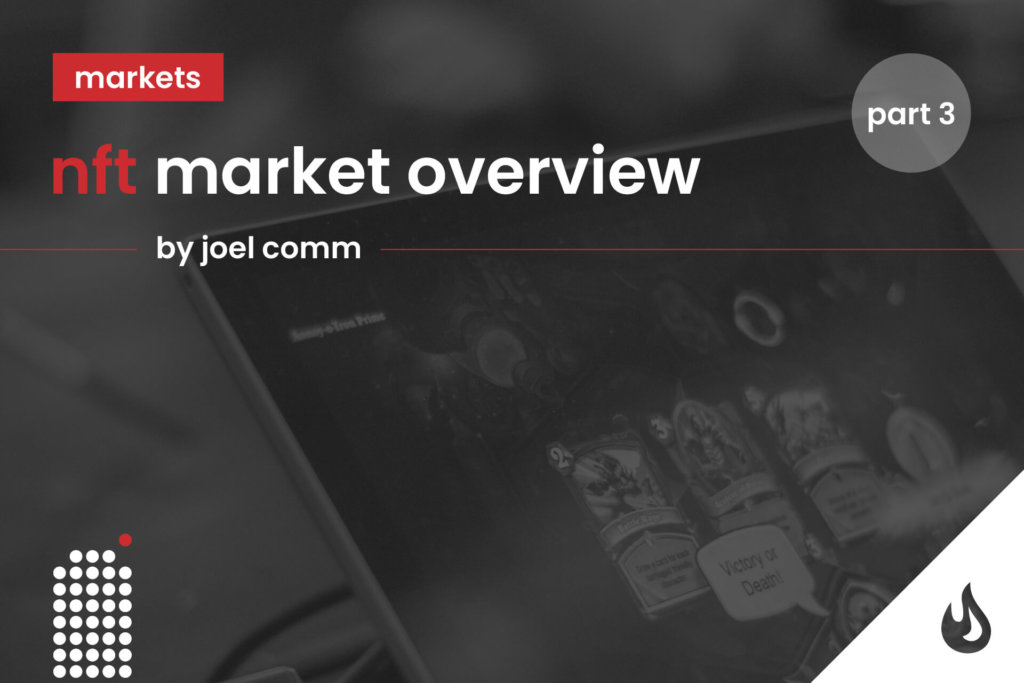 Motor racing is a strange sport. Even in video gaming, you’ll spend hours souping up your car, adding turbo chargers and installing special tires. You’ll swap out the designs, pick a spoiler, and choose your favorite color scheme. Then you’ll rev up the engine to 200 mph and drive the car straight into a wall.

But what if, having created a car that can leave competitors in the dust, that car was yours? You built it, you own it. You can win races with it, and you can keep it or you can sell it. If you know the car is yours, you might even drive it more safely.

That’s what the introduction of NFTs to car racing games promises to deliver. And it’s already arrived.

22 Racing Series is a futuristic racing game that demands real-time strategy in an esports environment. It’s super-fast, colorful, and uses a unique physics engine to enable 3D racing. Cars can climb walls, overtake on ceilings and make vertical climbs. Think of it is a combination of old-school Wipeout and Gran Turismo.

It also uses the Phantasma blockchain to take conventional racing games onto a whole new track. In addition to being able to own and control your own cars, gamers can also create a host of other in-game assets and keep or sell them. Smart contracts allow for collaboration between players, developers, content creators, and more. Tournaments can use digital currencies to offer valuable prizes to the best players and teams.

The low cost of Phantasma’s chain opens the possibilities to almost anyone who wants to add their own NFTs. Instead of spending giant sums to move large numbers of NFTs across the Ethereum blockchain, players and developers on 22 Racing Series can add hundreds of thousands of NFTs to the game for just a few thousand dollars. They can even move them back to the Ethereum blockchain if they want.

The result is that the gaming world gets a new kind of racing simulation. Players get a game that doesn’t skimp on gameplay: 22 Racing Series is super-fast and super fun. But because it integrates blockchain technology it’s also much more flexible than any conventional racing game. From car ownership to track building and leaderboards, game assets can be taken out of the control of the game’s developer and given to players.

Of course, 22 Racing Series is not the only way in which the blockchain is enhancing video gaming. Gamerhash also lets people with high-end gaming machines share their computing power and earn digital currencies. The company believes that even an average gaming device can earn between $50 and $70 every month.

That’s enough money to feed a video gaming habit, soup up a racing car and keep it, win with it, and sell it on your own terms—as long as you don’t crash it into a wall.