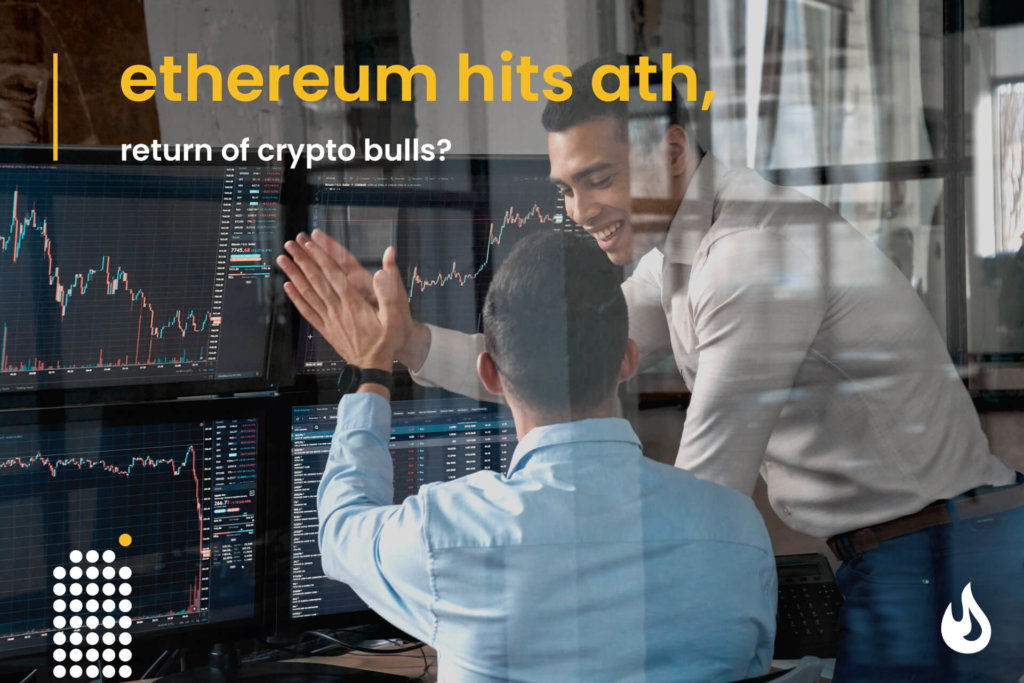 Ether, the native token of the Ethereum network has risen to as much as $1,689 today. The ETH token had created a new ATH of $1,637 yesterday, February 3rd, 2021. However, with the bulls still in control of the market, the Ether rushed past its latest ATH to set another.

The bulls still look in control of the second-largest crypto. Over the last 24 hours, Ethereum has risen by more than 8 percent and currently trades at $1,670, not far off from its new ATH. Its market cap is now valued at $191 billion.

Breaking above the $1,400 level which Kiana Danial, CEO of Invest Diva, refers to as a “key psychological level” has been the key to Ether’s new rise. Since breaking above that level, Ethereum has been able to maintain a bullish momentum in the past two days.

The Bulls are Back in Control

Ether has sparked a bullish outbreak that the whole crypto market has caught up with. All the cryptos in the top 10 ranked by market cap are showing signs of recovery after a market dip at the end of January.

In the last 24 hours, Polkadot has shown the most gains. The digital asset has risen by more than 21 percent and now trades at $20. In this Polkadot has also reached a new all-time high of $21.52. The token now holds a market cap of $19 billion.

With Ether at an all-time high, and the Chicago Mercantile Exchange (CME)’s new ether futures contract ready to launch later this month, many believe that the announcement will push even more institutional investors into the Ether ecosystem which would be similar to what Bitcoin enjoyed in 2020.