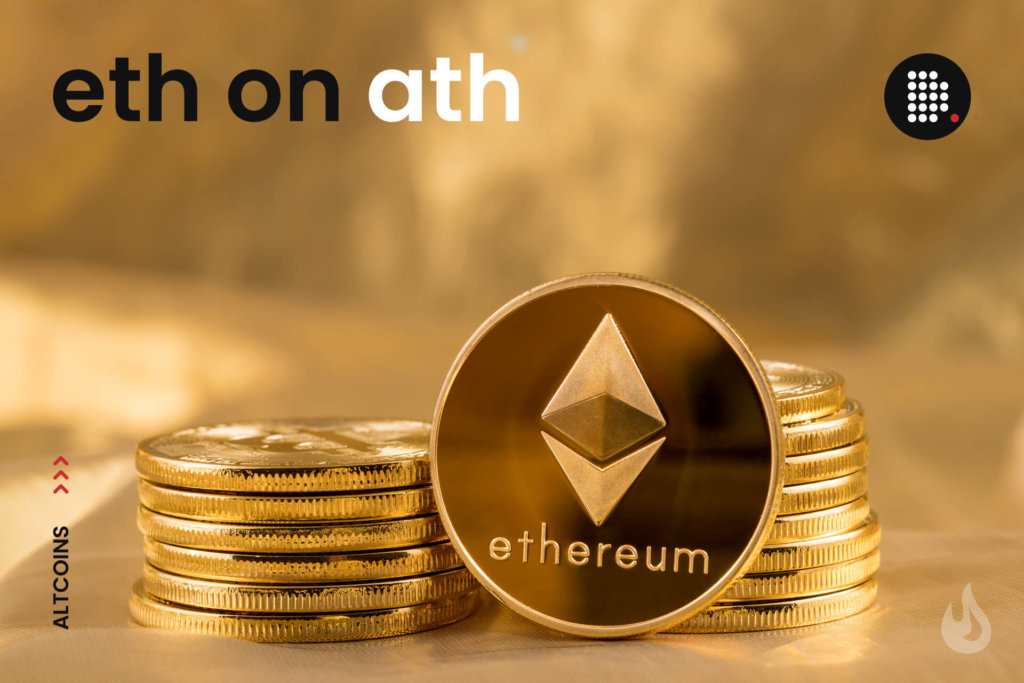 Ethereum (ETH) is on the hype again as the cryptocurrency rocketed to the new highs on Wednesday morning. The second-biggest digital currency reached its record top of $1,565.01 after it increased by nearly 12% in the past 24 hours.

The cryptocurrency passed January’s record of $1,459.93 and is up 61% during the past 30 days. It slightly corrected since ATH and trades at around $1,529 at the time of publishing according to CoinGecko. The market capitalization of ETH is now worth $178 billion.

Reasons behind the growth

A few days later the trading app did the same for the DogeCoin (DOGE) traders. The limitations infuriated Robinhood users. Many of them are expected to turn away from the stock market and shift to censorship-resistant DeFi (decentralized finance). Ethereum is the main network on which the majority of decentralized applications are built.

CME Group, the world’s leading and most diverse derivatives marketplace, is launching Ethereum (ETH) futures next Monday (February 8), which might contribute to the ETH price increase. This was what happened to BTC after its futures were first released in 2017, says Bloomberg.

In February Ethereum options are dominated by calls, says the data from Deribit. According to the crypto futures and options trading platform, $3.5million ETH contracts are traded, $114k on average per day.

Call options are financial contracts that give the buyer the right to buy assets at a specified price within a specific time period. This is a clear bullish sign as calls buyer profit from asset price growth.

Open interest on Deribit exceeded $10 billion, which marks another impressive record. Open interests indicate the total number of option contracts that are traded but not yet liquidated.

Institutional interest in Ethereum is growing. The second-largest digital currency is now perceived as another store of value next to Bitcoin by institutional investors.

The US biggest digital asset exchange Coinbase reported the increasing number of Wall Street companies being into Ethereum. Mainly because of its high returns last year and due to the profitable DeFi industry that is built on the Ethereum platform.