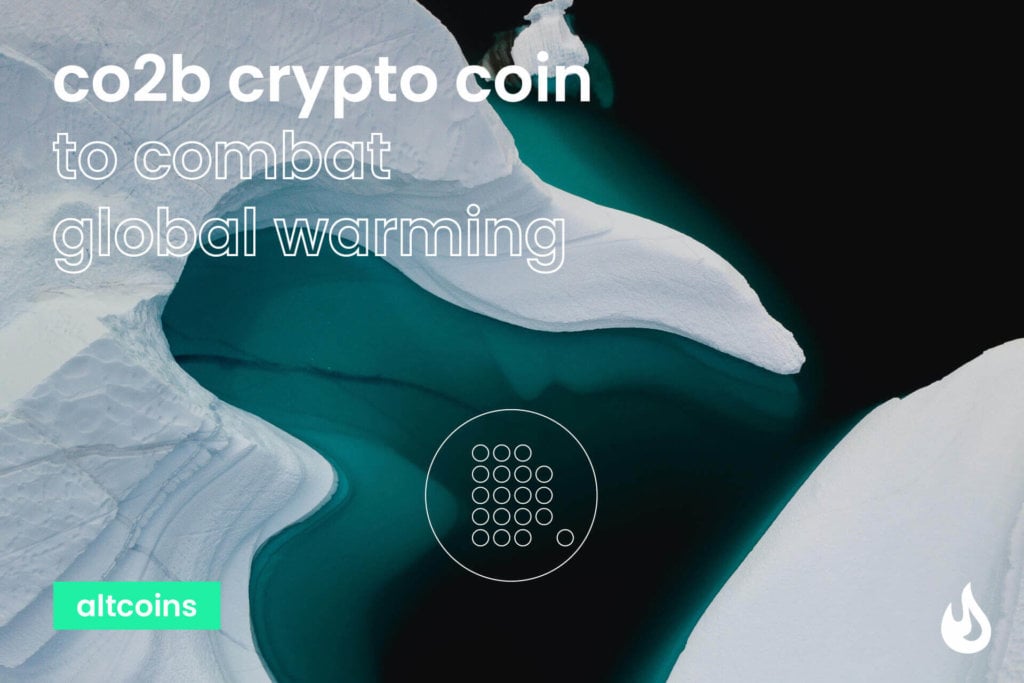 As the possibility of blockchain garners mainstream attention, innovators are looking for different ways to apply the technology into advancing the living standard of people. A new group, Co2Bit Technologies has come up with a new way of using cryptos to tackle global warming, Co2Bitcoin.

Co2Bit Technologies is a group of decentralized innovators and visionaries, seeking to mitigate the causes and potentially disastrous effects of climate change. Their plan involves a cryptocurrency known as Co2Bitcoin.

The new crypto was made available on January 28th, 2021 with the focus on helping countries finance local projects to combat global warming’s negative effects on our environment and inhabitants.

The innovators have announced that the CO2Bit tokens will be used to invest in CO2 mitigation, forestation projects, agricultural improvements, solar and green micro-grid sustainable power projects around the globe.

According to the startup, Co2Bit will provide a means to promote the growth and use of profitable sustainable carbon-neutral energy. The crypto will make it possible for the global economy to tap into the vision of the project.

As an ecosystem-friendly project, the crypto will be built on a Proof of Stake blockchain to save the energy used in CPU, GPU, and ASIC mining. So, unlike Bitcoin, the token will not be mined but will be issued as stake rewards.

How the Project Will Work

Co2Bit Technologies has announced that the new crypto will be allocated to federal governments, ministries, innovation funds, and NGOs for the purpose of mitigating the effects of global warming and its impact on the earth using binding agreements.

The CO2Bitcoins awarded to institutions will be eligible on trading platforms after a minimum period of nine months after the official launch.

According to the innovators, more than 30 more countries are expected to sign on to the project before the end of February.

The new Co2Bitcoins project has already been involved in acquiring and protecting over 100 million trees in the Brazilian Rainforest. These trees have been saved from the threat of forest fires by clearing and maintaining the underbrush and using controlled burns to ensure that they are preserved.