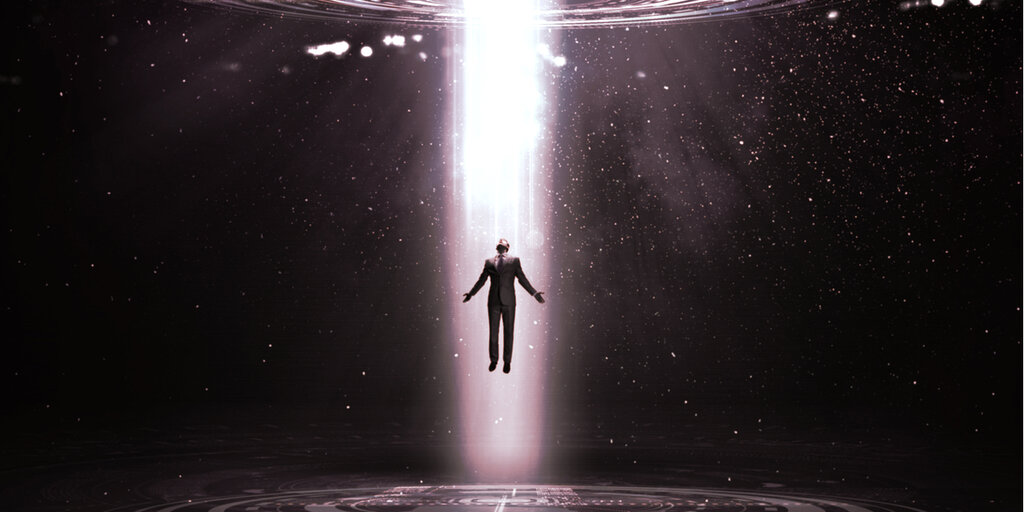 The upgrade from the existing Ethereum network to the Ethereum 2.0 blockchain has been much anticipated as it promises to reduce network congestion and lower fees. But it came with a big caveat: While Ethereum users had to lock up or “stake” ETH tokens in a smart contract before the network could launch, those tokens can’t be moved until subsequent upgrades of the protocol.

A newly launched innovation from Curve Finance, however, aims to make it easier for ETH holders to simultaneously support the fledgling proof-of-stake network while staying liquid.

An Astonishing $2 Billion Is Now Staked in Ethereum 2.0

The starting point is Lido’s staking service, which launched in October. It allowed people to stake ETH and receive stETH, an asset of equal value, in return so that they could essentially stake ETH and use it too.

Lido also raised $2 million in funding in December from venture capital firms and DeFi developers including Stani Kulechov of the Aave lending protocol and Kain Warwick of the derivatives protocol Synthetix.

One problem: While stETH matches native ETH in value, not all protocols are set up to handle the new asset, so stETH holders couldn’t always utilize the growing list of decentralized finance applications for Ethereum—automated financial protocols that can issue loans, swap between digital assets, and provide interest on deposits.

So Curve Finance, known for its cost-effective swaps between dollar-pegged stablecoins and other alike assets, announced today the launch of a new “trading pool” between native ETH and stETH. The pool will allow users to swap between the two digital assets with minimal price slippage.

That means stETH holders can swap for ETH to get in on the DeFi action today, then swap back into stETH to claim their staked ETH and any accrued rewards when the next Eth2 version is released, whenever that may be.

Finally staked ETH pool (with @lidofinance) is up! Teleport between ETH1 and ETH2 at any timehttps://t.co/AY6qE8ZQYZ

This and other innovations can’t have hurt Eth2’s push to $2 billion in stake Ether.

The new Curve pool is a welcome step forward for those looking to support the ongoing development of the Ethereum ecosystem while taking advantage of the DeFi protocols that use it today. The rapid integration of the new stETH asset into the existing Curve DeFi protocol shows off the growing power of Ethereum’s network effect and the remarkable level of coordinated development decentralized protocols can achieve.