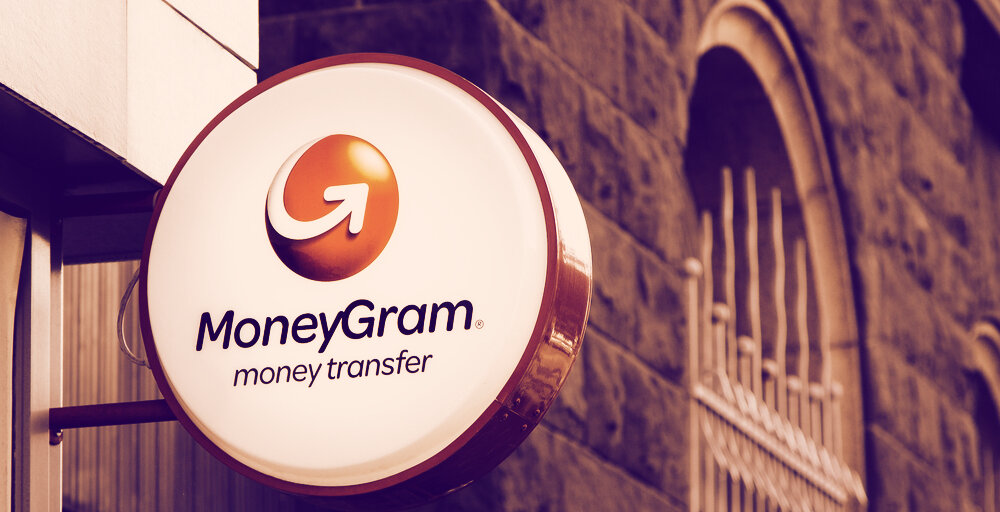 MoneyGram, the money transfer company partnered with Ripple, has just dodged a lawsuit connected to allegations of money laundering.

In 2018, MoneyGram agreed to pay $125 million to avoid prosecution on charges that top executives failed to prevent money laundering on their platform. A shareholder lawsuit alleging that the top executives involved in that failure acted in bad faith has now been tossed out by the Delaware Court of Chancery, since, according to Vice Chancellor Sam Glasscock III’s memorandum opinion, “bad oversight is not bad-faith oversight.”

The opinion also describes the involved MoneyGram executives as “wistless,” and their mistakes as “feckless,” representing a “lack of vigor.” That they were this bad at their jobs, according to Glasscock, is what saved them from this suit.

The Dallas-based MoneyGram is one of the largest money transfer companies in the world. In November 2019, Ripple completed its $50 million investment into MoneyGram by buying a 9.95% stake in the firm.

MoneyGram has faced questions in recent weeks in regard to its partnership with Ripple, the company behind the cryptocurrency XRP, which is now at the center of a massive $1.3 billion lawsuit from the SEC. XRP is the fourth-largest cryptocurrency by market capitalization; its price has dipped significantly since the SEC’s initial announcement, and many exchanges have disallowed new XRP trades.

In December, MoneyGram released a statement that its relationship with Ripple would remain unaffected by the suit. “The Company has not currently been notified or been made aware of any negative impact to its commercial agreement with Ripple but will continue to monitor for any potential impact as developments in the lawsuit evolve,” read the note.

Facilitating money transfers at large banks, and at companies like MoneyGram, is one of XRP’s primary use cases. “As a reminder, MoneyGram does not utilize the ODL [On-Demand Liquidity] platform or RippleNet for direct transfers of consumer funds – digital or otherwise,” continued the statement. “Furthermore, MoneyGram is not a party to the SEC action.”

Crypto Exchange Uphold Is Standing By Ripple’s XRP. Here’s Why

Ripple’s On-Demand Liquidity is a service that enables certain kinds of international payments; MoneyGram may not be using ODL for direct transfers, but it does use it in other capacities, per a previous press release about the companies’ partnership.

MoneyGram is hanging onto Ripple for now, but a spokesperson for the company has also said that “MoneyGram will continue to monitor the situation as it evolves.”