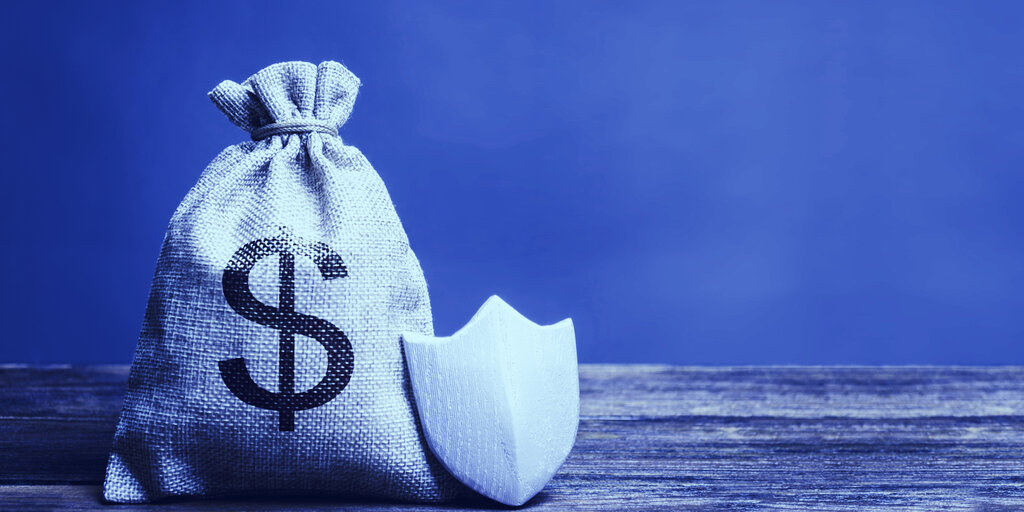 Delhi police’s Economic Offences wing has reportedly charged a 60-year-old greetings card maker and jeweller with duping at least 45 businessmen out of $342,000 in a crypto scam.

The Times of India reported yesterday that police arrested Umesh Verma at Delhi’s international airport when he flew into the city from Dubai.

They allege that Verma, along with his son, Bharat, launched ‘Pluto Exchange’, a fake crypto exchange that sold a fake cryptocurrency called ‘Coin Zarus’, promising returns of 20-30% a month.

Joint commissioner OP Mishra reportedly said that Verma “induced people to invest on the pretext of giving higher returns and assured that their value would increase manifold. At least 45 businessmen from Delhi were duped of Rs 2.5 crore ($342,000).”

Verma’s arrest shows that crypto scams are still alive and well, often hidden under friendly guises, like the warm moustache of a greetings cards producer.

Such scams are more alike than they are different. They generally involve promises of regular, sky-high returns from a cryptocurrency or algorithmic crypto trading bot. At the very basic level: Give me 1 ETH and I’ll give you 2 ETH in return.

Among other recent allegations of crypto scams (our faves):

Such chutzpah! But who needs crypto scammers, anyway? Bitcoin this year provided investors with returns of 170%.