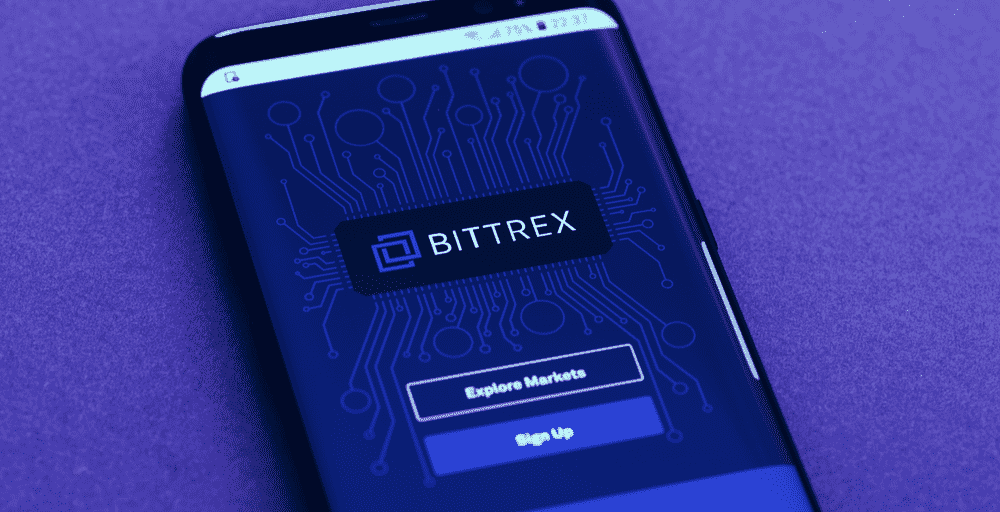 Bittrex announced today that it will remove XRP, the fourth-largest currency, a week after the US Securities and Exchange Commission charged Ripple Labs with raising $1.3 billion by selling the coin in unregistered securities sales.

The $XRP markets will be removed on Friday, January 15th at 4:00PM PST.

XRP is still open for trading on Binance and Kraken.

“Bittrex will remove XRP markets on Friday, January 15th, 2021 at 4 PM (PST),” said in a statement released late today. “Until further notice, customers will continue to have access to their XRP wallet on Bittrex after the markets are removed. Any further updates will be provided through Twitter and/or Customer Support.”

The SEC’s suit alleges that Ripple raised $1.3 billion in XRP through unregistered securities sales since 2013—and continues to do so. Ripple Labs continues to deny the allegations and in a new statement said, “The SEC has introduced more uncertainty into the market, actively harming the community they’re supposed to protect. It’s no surprise that some market participants are reacting conservatively as a result.”

Founded in 2014 in Seattle, Washington by cybersecurity engineers Bill Shihara, Richie Lai, and Rami Kawach, Bittrex offers XRP trading pairs with BTC, ETH, USDT, and USD. The OG exchange was known for carrying almost every coin on its platform.  The company ran afoul of New York State in April, 2019 when it lost its bid for a so-called bit license to sell “virtual currency.”