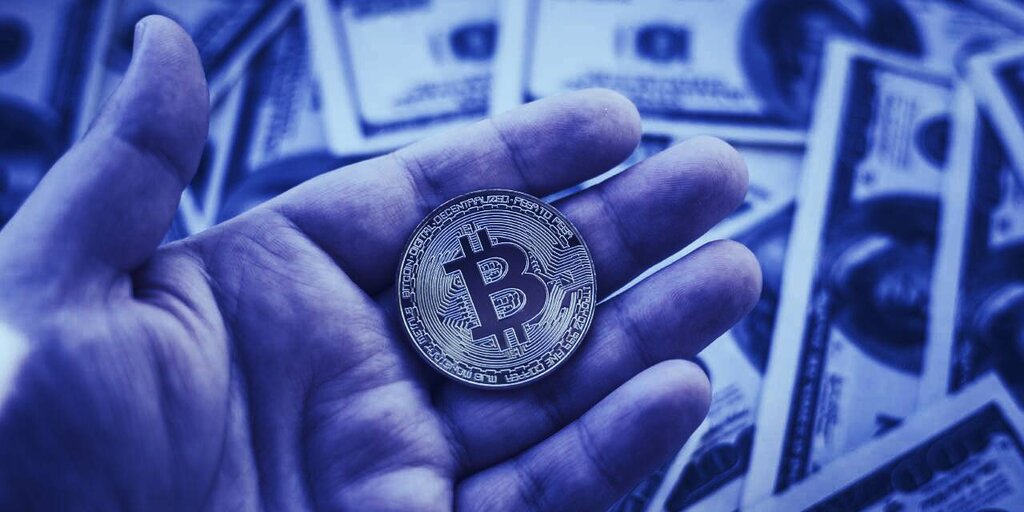 Crypto exchange Binance today announced a new type of Bitcoin options contract that simplifies things for traders and lets them issue their own contracts for the first time.

Termed “European-Style Vanilla Bitcoin Options,” they allow users to buy Bitcoin at an agreed-upon price upon the expiry of the contract, then trade it for other cryptocurrencies.

European-style contracts depart from the American-style options contracts that Binance launched in April 2020, which allow traders to purchase the Bitcoin at any point, right up until the contract expires.

European-style contracts are called “vanilla” options contracts because they’re far less “exotic” than the more complex American options contracts, claims the company, which opened its doors in China (before the government decided that Binance was itself too “exotic” for the country’s centrally-planned economy.)

Binance claims that these European-style contracts also protect traders from volatility: investors can sell these contracts Bitcoin at a specified price within an agreed time frame. They’re settled in the US dollar-pegged stablecoin, Tether (USDT).

Binance vs Binance.US: What To Expect for US Users

This means that traders can set their own rules: there are no limits on the size of the contract, so long as the issuer has sufficient collateral.

And this means that buyers may pay a greater premium for the contracts, but also that an issuer is obliged to fulfill the contract, even if Bitcoin’s price reaches a billion squillion cajillion dollars.

Binance said that it’s launching the European-style contracts to encourage investment from institutional investors; the exchange hit $1 billion in daily volumes for options trading this month and reckoned that it’s time to kick things up a notch.

Bitcoin options are a very popular way to invest in the cryptocurrency. It’s expected that open interest in Bitcoin options will exceed $10 billion next year, according to data from crypto analytics firm Skew.

A Bitcoin market full of options contracts, however, is potentially a volatile one. Should the price of Bitcoin have increased by the time contracts expire, traders may want to dump some of it to cash out on their investment. If enough traders dump at once, the price of Bitcoin could drop.

On Christmas Day, some $2.3 billion in Bitcoin options contracts expired, unleashing all that Bitcoin onto the market.