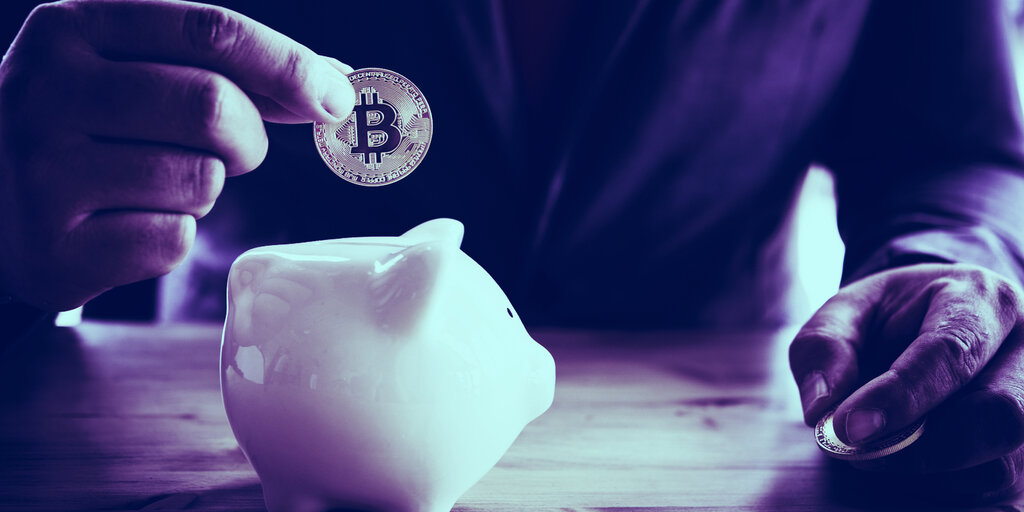 Two years ago, Jason Calacanis, an American investor with a net worth of at least $100 million, surmised that there was a 60-70% chance for Bitcoin (BTC) to lose all its value. Today, he asked his 369,000 Twitter followers whether now is a good time to buy some.

Is now a good time to buy bitcoin?

“Is now a good time to buy bitcoin?” he tweeted.

Calacanis is an entrepreneur and author who invested $25,000 in Travis Kalanick’s company Uber in 2009—this deal alone is worth about $100 million today.

how is this tweet holding up #bitcoin fam? https://t.co/To6phkTBeT

However, when Bitcoin was trading at around $3,700 in 2018, the investor voiced his doubts about the crypto’s future.

“Bitcoinzero is still the likely case (60-70%). if you own bitcoin, understand it’s a highly manipulated currency, with no rules or regulations… if you didn’t get in early, you’re the sucker at the table,” Calacanis tweeted at the time, adding, “$3,700… ouch.”

Other users pointed out that today, as Bitcoin’s price hovers over $23,800, perhaps the time has come to reassess whether buying it at $3,700 could’ve been considered “getting in early” in 2017.

Depends on your time horizon.

This was the best time to buy though https://t.co/G4SyZMfyfF

Others, such as Ouriel Ohayon, CEO of keyless Bitcoin wallet ZenGo, asserted that “if you ask this question the answer is no.”

If you ask this question the answer is no.

As Decrypt reported, Bitcoin has been getting a lot of endorsements—or at least attention—from well-known financial experts lately. Just yesterday, MicroStrategy CEO Michael Saylor, whose company’s multi-million purchases of BTC helped pave the way for institutional investment in Bitcoin, advised Tesla CEO Elon Musk to do the same. He could be asking the same question.