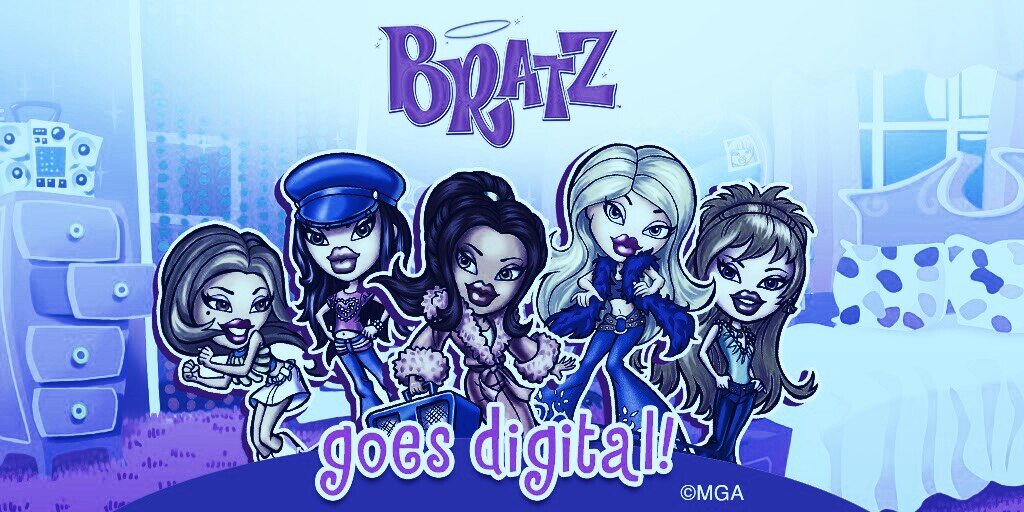 Animoca Brands will use the franchise, which was particularly popular in the early ‘00s, to create a blockchain-based game called Bratz Lookz to release in January, along with other Bratz mini-games on its GAMEE platform.

This Bratz is on fire!!!

Additionally, Animoca has announced a series of Bratz digital collectibles that will be released as non-fungible tokens (NFTs) on the WAX blockchain. The Bratz “NFT dolls,” as Animoca calls them, take the form of collectible cards featuring the images of various franchise characters.

They come in five rarity levels, with the highest one—“Shimmerin’”—redeemable for a physical Bratz collectible doll. Additionally, NFT buyers will receive 200 Bratz Coins to use in the Bratz Lookz game. The sale will begin on December 22, with packs ranging in price from $4.99 to $24.99.

Bringing Bratz to the blockchain could be seen as a nostalgia play targeted at older fans, similar to the way that Animoca brought the Care Bears and The Smurfs licenses to its The Sandbox crypto game. Also, Atari has launched its own crypto token and will work with Animoca to bring its classic game franchises to blockchains.

NFTs: A Revolution for Digital Capitalists

On the other hand, this isn’t the first girl-targeted franchise that Animoca plans to bring to a blockchain. Earlier this year, the firm announced that it will create a crypto-infused version of its popular Star Girl mobile game series, which focuses on fashion and modeling. That game is slated to be released on Dapper Labs’ Flow blockchain.

Animoca has its fingers in a wide array of other crypto gaming projects, including licensed Formula 1 racing and management game F1 Delta Time along with the aforementioned The Sandbox and Atari game projects.