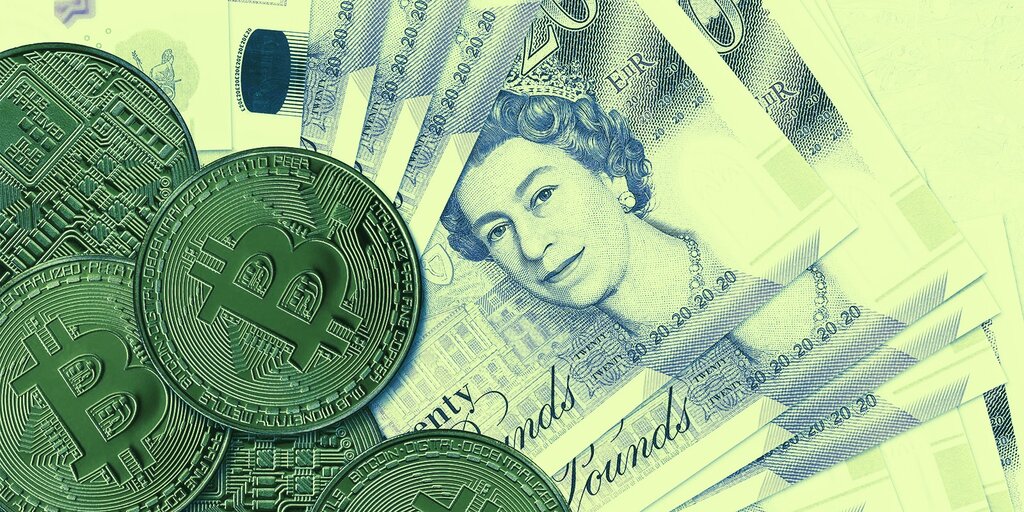 XRP continued it’s violent swings up and down, this time losing 7% in the last 24 hours. These movements were driven by Flare Network’s promised XRP airdrop that led investors to buy up as much of Ripple’s currency as possible.

This created an artificial boom in the currency that pushed prices from $0.22 in November to an annual high of $1 in less than a month. Since then, XRP’s value has halved, and now sits at $0.45

But while that was all going on, a survey of asset managers revealed that Bitcoin is becoming one of their favourite investment options.

BofA Fund Manager Survey of the most crowded trades

According to a Bank of America Fund Manager Survey, when asked the question, “What do you think is currently the most crowded trade”, 217 fund managers put Bitcoin in third behind Long Tech and Short US Dollar.

The winner, “long tech” is in reference to “going long” on tech stocks like Facebook, Apple, Amazon, Netflix and Google, whereas Short US Dollar means predicting that the value of the US Dollar would go down.

As we reported yesterday, the greenback has been weakening this year – it’s lost 10% against a basket of currencies since March, whereas tech stocks have become the new safe haven for investors trying to ride out 2020’s market losses.

That puts Bitcoin in good company, and the sentiment has been echoed by strategists at JPMorgan Chase.

How $600 Billion Could Move Into Bitcoin: JP Morgan Strategist

After Massachusetts Mutual Life Insurance bought $100 million worth of Bitcoin, some believe this opens the door for other pension funds and insurance companies to jump on the Bitcoin bandwagon.

The last time we saw such praise from Wall Street was all the way back in 2017, and we all know what happened shortly after that.

If you believe the old adage, “history doesn’t repeat itself, but it does rhyme”, a correction could be on the cards. If you don’t, Bitcoin could be about to go to places it hasn’t been before.

Wall Street bets a stimulus deal will pass before year-end

Traders in the US are optimistic lawmakers will pass a stimulus package after a fresh round of talks between Democrats and Republicans.

“The odds of a fiscal deal before year’s end have been improving. At this point, we think it is slightly more likely than not that Congress will pass this week a package similar to the recent $748bn bipartisan proposal, which would be close to our standing assumption of a $700bn (3.3% of GDP) package,” said Goldman Sachs economists on Tuesday.

That’s been reflected in yesterday’s market performance: the S&P 500 turned the tide on its four-session losing streak, while the Nasdaq Composite and Russell 2000 ended Tuesday’s session at record closing highs.

While the long-term outlook is very bullish, there are still concerns that Covid could spoil the party in the short term.