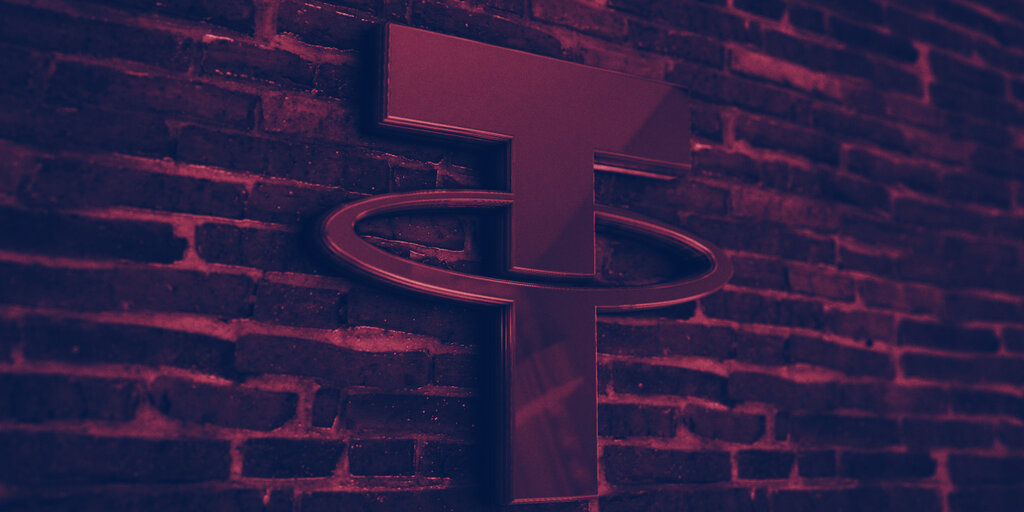 The Office of the Comptroller of the Currency’s chief economist wants stablecoin issuers to be regulated. And for their own good.

Charles Calomiris, who oversees the OCC’s Economics Department, made the remarks in a new paper, “Chartering the FinTech Future.”

In it, he argues that the “traditional chartered banking system wallows in a state of unprofitability and inefficiency” and that new fintech institutions are coming into existence, and proving useful on leading us “down a path of substantially increased efficiency and stability.”

Fintech banks and stablecoin issuers are being encouraged by OCC to reach their full potential by “coming out of the shadows and joining the chartered banking system,” according to the paper.

The Office of the Comptroller of the Currency, or OCC, is essentially the banking regulatory office within the US Treasury department. It is headed up by Brian Brooks, a former executive at leading US cryptocurrency exchange Coinbase.

Though Brooks has been criticized by members of Congress for being “overly focused” on crypto, the OCC chief earlier this month all but guaranteed that the US would never ban Bitcoin and promised “a lot of good news for crypto” on the way.

Regulating stablecoins, however, is likely not what crypto firms had in mind—though Calomiris argues that it will ultimately benefit the industry.

Calomiris said in his paper that by essentially regulating new “fintech shadow banks,” customers could be spared of “unscrupulous, dishonest, or misleading practices.”

“I do, however, believe that there are several identifiable advantages from doing chartering stable value crypto currency providers with safe and sound business models as national banks,” he wrote.

ICYMI: Check out the #Fintech, #Crypto and Banking Conversation with Acting Comptroller of the Currency @BrianBrooksOCC and President of the @philadelphiafed Patrick T. Harker. https://t.co/2QV6Qgw5nI

Calomiris noted challenger banks—especially those issuing stablecoins—would benefit from obtaining national bank charters as it could lower their costs, help them provide better service, and gain greater access to financial services, “especially for the un- and under-banked.”

They have exploded in popularity in the UK and US in the past decade but are yet to start issuing stablecoins themselves.

Stablecoin issuers, such as Tether and Centre (a partnership between Coinbase and payments firm Circle), are being urged to get banking licenses by some regulators and lawmakers in the US.

The controversial STABLE Act, cosponsored by “the squad” member Congresswoman Rashida Tlaib, proposes that stablecoin issuers must be regulated like banks because they pose systemic risk.

Though this particular iteration of the bill is unlikely to get passed as law anytime soon, the notion of treating stablecoin companies like banks is evidently gaining traction among regulators.