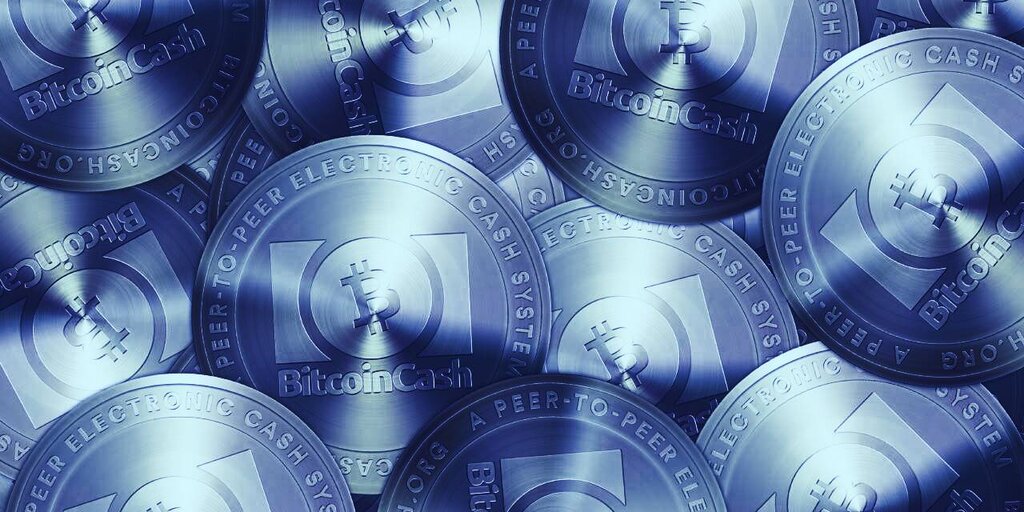 A month ago today, Bitcoin Cash was split in two—again. Although forks are enough to make any investor nervous, thus far the returns have been solid, especially compared to trading after the Bitcoin SV hard fork.

Bitcoin Cash split into two chains on November 15—Bitcoin Cash Node (BCHN) and Bitcoin Cash ABC (BCHA). By virtue of having the most hash power, BCHN has since taken on the BCH title. (BCHA trades for about $22 at the moment, according to data from Nomics.)

Exactly two years prior, on November 15, 2018, the Bitcoin Cash blockchain split into Bitcoin Cash and Bitcoin SV as a result of a disagreement about how big the blocks should be—and, therefore, how many transactions they could accommodate.

Though Bitcoin SV emerged as the smaller chain in terms of hash power, it first engaged in a risky, winner-take-all hash war with BCH, with mining groups reallocating resources from other blockchains to their preferred side. Bitcoin SV finally capitulated and agreed to coexist beside BCH.

The recent run of good numbers indicates that the latest hard fork may have been just a blip. However, unlike Bitcoin, BCH remains far from its all-time high of $3,719, which it hit on December 19, 2017, just a few months after itself splitting from Bitcoin. Moreover, Bitcoin is growing at a faster rate; its price has increased 20% in the last month.

In other words, over the long haul, BCH is treading water.

With three hard forks in the last three and a half years, Bitcoin Cash developers, miners, and users may need to practice compromise in order to continue swimming in the right direction.