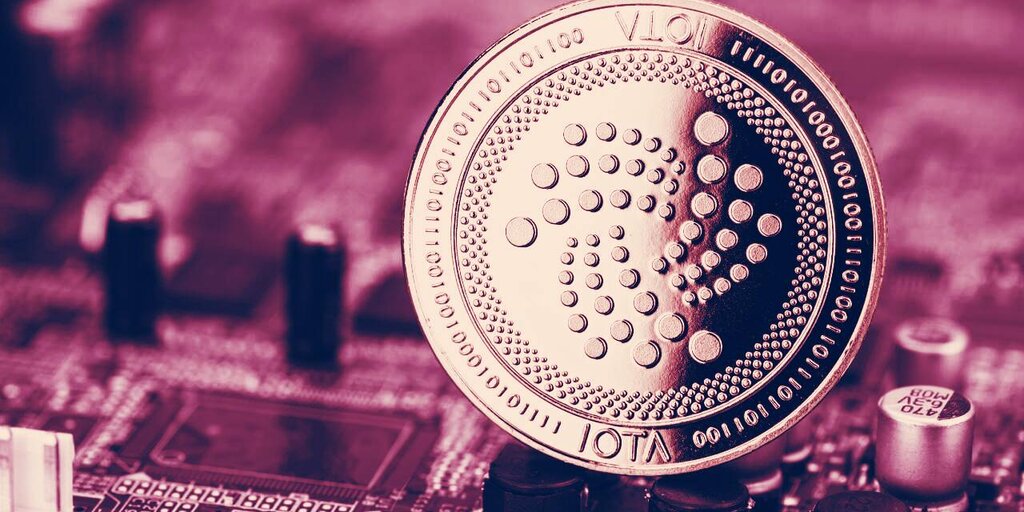 The IOTA Foundation parted ways with Iota founder David Sønstebø yesterday in a unanimous decision that claimed various “divergent interests” as the reason behind the move, it said in an announcement.

The IOTA Foundation would like to announce that it has parted ways with David Sønstebø. This was a unanimous decision, made by the Supervisory Board in the best interest of IOTA and its ecosystem. Please read our full announcement here: https://t.co/A23i9ZKZva

“It has become clear that David’s interests and the interests of the IOTA Foundation have diverged significantly,” the Foundation said.

Sønstebø founded and introduced Iota in 2015 as a highly scalable blockchain that aimed to record, store, and execute transactions between multiple electronic devices—a type of technological approach popularly known as the “Internet of Things.” The project’s native IOTA tokens were worth $5.25 apiece at their peak in 2017, the height of their popularity.

And while Iota is an open-source platform where any developer can commit to, work on, or propose new ideas, the IOTA Foundation was created in 2018 to oversee the research, education, and standardization of the technology and explore different ways it could be deployed in the real world.

However, Sønstebø’s broader vision for the project has been different from what the 120-member-strong Foundation aims for, the latter alleged. “There were several instances where David’s actions were not aligned with what the Foundation stands for and who we aspire to be,” it said.

With Sønstebø’s exit, the original Iota founding team is down to just two members. Sergey Ivancheglo, who worked with the team in 2015, also departed last year in a controversial move and even called for Sønstebø’s resignation at the time.

IOTA suffers costly hack attack and switches its crypto off

Meanwhile, despite the apparent benevolence, the Foundation has attracted widespread criticism in the past.

Carlson-Wee, founder of crypto fund Polychain Capital, said in 2019 the Iota network was too centralized as its coordinator nodes—which handle and approve transactions on the network—were held by a single entity, i.e. the Foundation. This created a massive single point of failure, he stated at the time.

The Foundation has since solved that, somewhat.