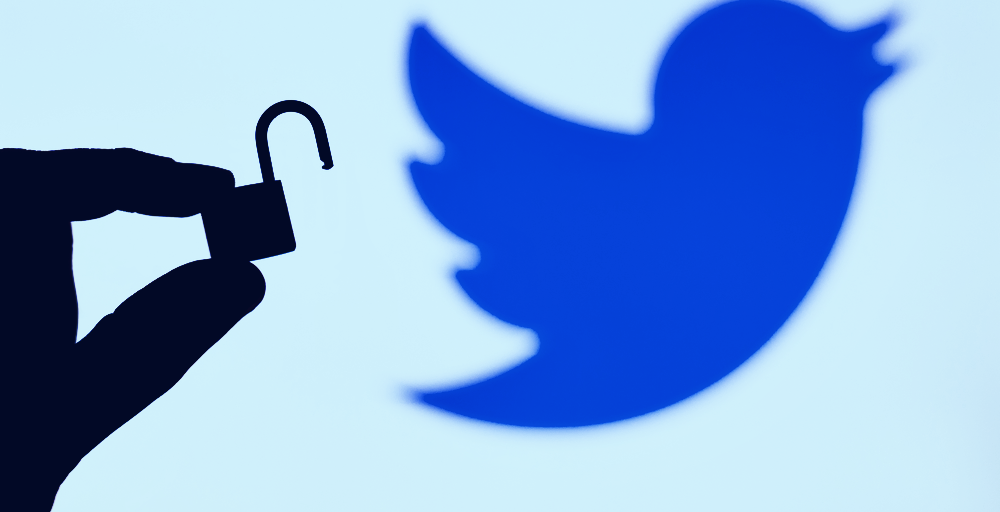 Exactly a year ago, Jack Dorsey, Twitter’s founder and CEO, announced the launch of Blue Sky, a nonprofit social network protocol that is supposed to decentralize Twitter. The mandate is simple: Dorsey asked a team of five to “either find an existing decentralized standard they can help move forward, or failing that, create one from scratch.”

Square is doing exactly this for bitcoin with @SqCrypto. For social media, we’d like this team to either find an existing decentralized standard they can help move forward, or failing that, create one from scratch. That’s the only direction we at Twitter, Inc. will provide.

Now that a year has passed, has Twitter made any progress?

Twitter CEO Explains How Bitcoin, Blockchain Will Revamp Its Business

Twitter’s been mum on Blue Sky

Other than Dorsey recounting Blue Sky’s mission during the Oslo Freedom Forum, no one is talking. Blue Sky’s Twitter handle was last updated in April 2020 and its last tweet was in March when it reported that the team is “hoping to put together a decentralization ecosystem review and may reach out to people and projects in the space. Recommendations are welcome!”

A decentralized form of Twitter can’t happen soon enough. The social media platform of choice for President Trump, in July Twitter was the victim of a notorious hack wherein the accounts of notable billionaires and politicians such as Elon Musk, Bill Gates and Joe Biden were commandeered. Ironically, the scammers used the accounts to solicit Bitcoin. The scandal caused the Internet to question Twitter’s “God-Mode”security as well as Bitcoin’s legitimacy.

There was an irony in that since Jack reportedly holds Bitcoin and only Bitcoin. His payment company, Square, has created a program called Square Crypto that funds research related to the Bitcoin protocol. Square’s CashApp has onramped thousands of Americans to the crypto world with one of the lowest fees.

There’s no doubt that Dorsey wants to push forward the decentralization of the modern Internet. But have his efforts come too late?  Twitter has gotten so big that it’s facing centralized enforcement from global policy-makers in an ongoing ethical and political debate on content hosting, moderation and censorship.

If only Bitcoin had been invented before Twitter. Twitter launched in March, 2006; Satoshi Nakamto’s white paper was published in October, 2008. Twitter could have been saved from going down the path of centralization.

In a creative exercise, Orange Paper, a China-based crypto media firm, imagined a world where, in an attempt to decentralize Twitter from the get go, Dorsey adopted Bitcoin’s crypto economics where network monetization is done through participation.

Orange Paper’s idea is that Twitter would not be simply a platform powered by APIs but instead, it would be an open protocol that anyone can build upon. An immediate benefit of such a protocol is interoperability among social networks. In that idealized world, any Facebook user could tag, follow, or reply to any Twitter user without changing their networks.

So how would anyone monetize an open-source protocol?

That’s where Bitcoin hit a home run. Bitcoin’s early adopters were able to buy the new digital currency  for pennies. In the same way, Twitter’s early usage could be rewarded by using and evangelizing the protocol. If the protocol gains momentum and more people join, their share would increase in value, which would incentivize more people to join.

This is where a payment network combines with a social network. After all, electronic money and social networking seem to be necessities and public utilities of human society. It is difficult to commercialize, but at the same time it needs to serve a public social function.

Dreams aside, a major hurdle for any social network to take off is network effect. Twitter has already achieved it. Now, maybe it’s time to correct its path and take millions of users to the decentralized blue sky again.