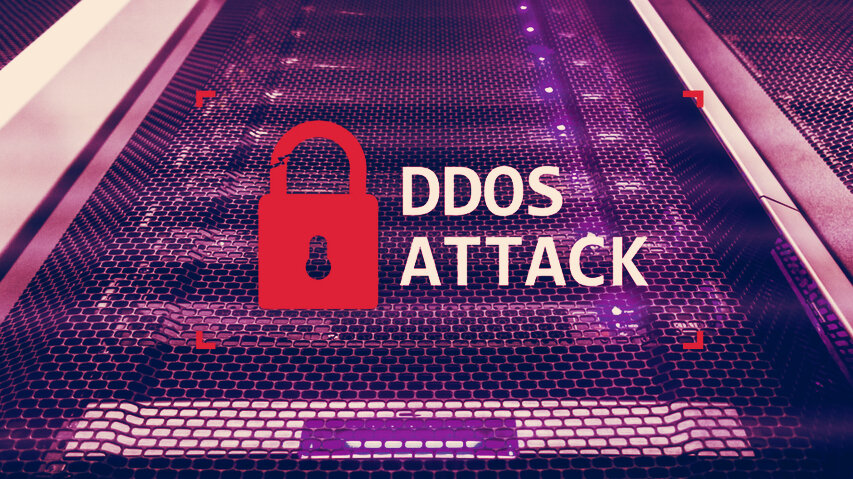 Crypto sites have suffered a rising number of DDoS attacks in recent days. These include a hardware wallet provider, a crypto exchange, and a crypto news outlet.

According to SatoshiLabs—which created the Trezor hardware wallet—the “Trezor Shop is currently being targeted by a DDoS attack, meaning it is being overloaded by requests from hijacked computers, so the site may be a bit slow to access.”

While the site has experienced some delays, the integrity of the store has not been compromised.

“This attack does not affect the security of the e-shop in any way, but we know it can be a bit of an inconvenience for our customers, so please bear with us. We’ve seen these attacks plenty of times over the years and business will continue as usual,” SatoshiLabs said.

A Distributed Denial of Service (DDoS) attack involves a network being flooded with so much traffic from external computers that it ultimately cannot operate as it normally would. DDoS attacks are relatively simple in comparison to other forms of cyber attacks, but they remain a reliable and effective option for attackers.

Long-Term Bitcoin Holders Are Selling Off Their Coins

“We’ve mostly mitigated the latest (2,666 requests per second) DDos attack The Block has ever seen thanks to Cloudfare (sic),” Jake McGraw co-founder and CTO of The Block tweeted last week, adding, “When you attack our site, you’re also attacking our team of 28 full-time employees.”

We’ve mostly mitigated the largest (2,666/req/s) DDoS attack @TheBlock__ has ever seen thanks to @Cloudflare.

When you attack our site, you’re also attacking our team of 28 full-time employees.

to whomever is responsible. pic.twitter.com/jMXq6Tox6c

On December 5, Crypto exchange Poloniex tweeted that it suffered a DDoS attack, but that funds remained safe throughout.

“We experienced an outage due to a Distributed Denial-of-Service (DDoS) attack. We have since restored full trading for all markets. Customer funds remained safe throughout this time of degraded performance,” Poloniex said in the tweet.

We experienced an outage due to a Distributed Denial-of-Service (DDoS) attack. We have since restored full trading for all markets. Customer funds remained safe throughout this time of degraded performance.

The last week in crypto has seen its fair share of DDoS attacks, but these kinds of attacks have been a persistent issue in the industry for much longer.

In April of this year, Binance CEO Changpeng Zhao blamed rival crypto exchanges for DDoS attacks on the Binance exchange.

“Earlier today, our Chinese domains experienced targeted DDoS attacks, and users saw some lag and interruption of network access,” Zhao tweeted, adding, “Based on the attack pattern, it looks like work of our self-perceived competitors.”

What’s more, in February of this year, Bitfinex and OKEx were hit with massive DDoS attacks that caused both exchanges to momentarily go down. Bitfinex was offline for about one hour, while OKEx suffered an offline interruption that lasted several hours.

DDoS attacks are turning into a bit of a nuisance.