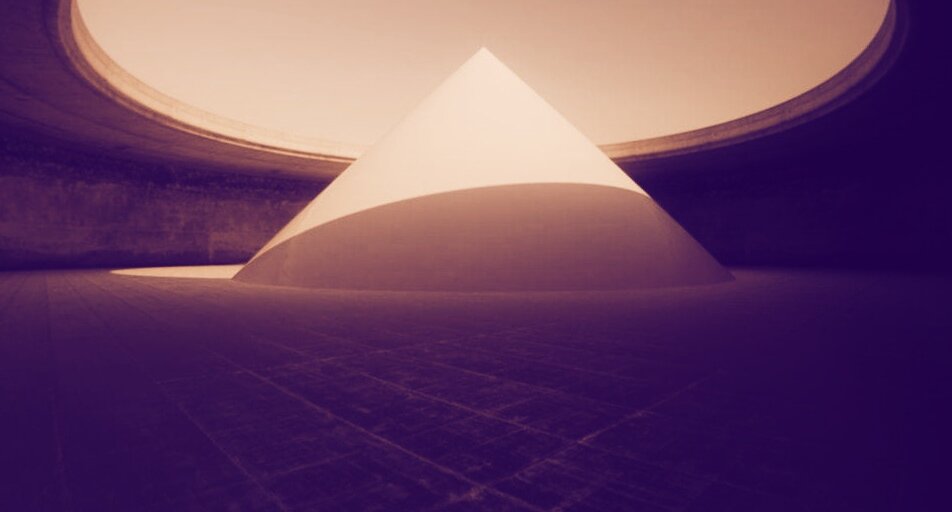 Murat Pak, an award-winning 3D motion designer from Turkey, has become the first artist who has sold blockchain-based works of art for more than $1 million in total, according to analytics platform CryptoArt.io.

Congrats to @muratpak for the historic milestone of becoming the first artist in the #CryptoArt space to cross the $1M earned mark (across all platforms & based on current ETH price).

The platform tracks artists and their creations across the largest crypto art marketplaces such as SuperRare, Nifty Gateway, MakersPlace, and Async Art. These encompass the bulk of the blockchain art scene.

“So grateful for this milestone. It is not always possible to plan the path to success. Sure, I work hard and do my best, but sometimes things beyond our control are a lot more important – as with Cryptoart,” Pak tweeted today, adding, “Sometimes the planets are lined up correctly.”

Among the top three highest-grossing artists, Pak is followed closely by pseudonymous artists Hackatao and Xcopy, each selling their numerous artworks for a total of $803,224 and $656,474, respectively.

So grateful for this milestone.

It is not always possible to plan the path to success. Sure, I work hard and do my best, but sometimes things beyond our control are a lot more important – as with Cryptoart.

Sometimes the planets are lined up correctly.

“My inspiration generally comes from either simple moments or from music. The simple moments have great potential to carry more importance than they seem to. I have tried to keep the ideology behind all my work simple and effective,” Pak previously told IdN Magazine.

In the past, he studied design, visual communication, and communication theories, and is currently working toward PhDs in New Media, Design, and Interaction/UX. By Pak’s own admission, he “didn’t exist” prior to becoming a designer.

Over the past years, Pak’s artworks have been featured on Vimeo, IdN, OFFF, Motionographer, GraphicDesign, Fubiz, Designcollector, Shots, Stash, Computerarts—in addition to numerous magazines and festivals.

As Decrypt reported, the popularity of blockchain-based art—digitalized in the form of non-fungible tokens—keeps growing exponentially. Just yesterday, 17-year-old artist Fewocious sold one of her crypto artworks for $21,350. She is also ranked 18th in CryptoArt’s top-grossing artists’ list, earning $171,934 for her creations in total.

How long before there’s a swathe of crypto art millionaires?