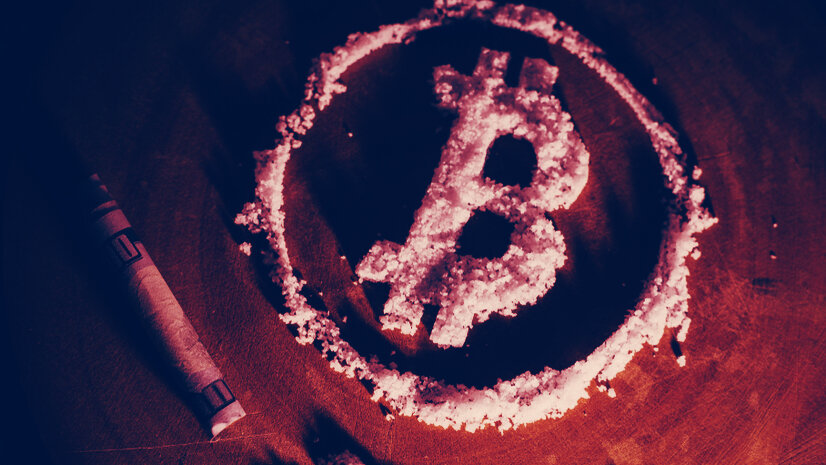 Criminal enterprises have plagued Bitcoin since its inception, with infamous darknet markets like Silk Road dominating the cryptocurrency’s headlines during its earliest years. But while advocates of Bitcoin have fought hard to improve the legitimacy of the world’s leading cryptocurrency, criminals continue to be attracted to the asset.

In Santoyo’s case, Mexico’s police were onto him for months, but when he bought too much Bitcoin in one single transaction, his activity was flagged to law enforcement. What’s more, Santoyo reportedly left personal details on the trading platform he was making use of, also contributing to his arrest.

On the other hand, Ortiz reportedly spent “tens of thousands of dollars” on Bitcoin, also leading to his arrest.

These arrests came about as a result of Mexico’s dedicated legislation designed to track illicit cryptocurrency transactions.

According to Reuters, Mexico-registered cryptocurrency trading platforms are compelled to report transfers above $2,830, which currently equates to about 0.20 Bitcoin.

Criminals try to hover underneath this threshold, but sometimes, they make mistakes. Whenever a larger purchase is made and authorities are alerted to the suspicious activity, it can lead directly to criminals trying to launder their dirty money with Bitcoin.

However, despite the success of these arrests, law enforcement is only able to track suspicious activity on registered and compliant exchange platforms.

On the darknet, no such reporting requirements exist.

The tip of the iceberg

Santoyo’s arrest might have been a win for Mexican’s law enforcement authorities, but there is a suspicion the dirty Bitcoin market is far larger than what they can see.

Last week, Chainalysis published a report which shows darknet markets trading in Bitcoin and other cryptocurrencies have achieved an all-time high in annual revenue in 2020, even with a month to spare.

Darknet Markets Made More Money Than Ever in 2020

“While total darknet market revenue has already surpassed 2019 totals, the overall number of purchases, and likely customers as well, has fallen significantly, though the remaining purchases are for higher values,” the Chainalysis report said.

This implies that small time customers are turning their backs on darknet markets, while big players—like those involved in human trafficking or the drug trade—have not slowed down at all.