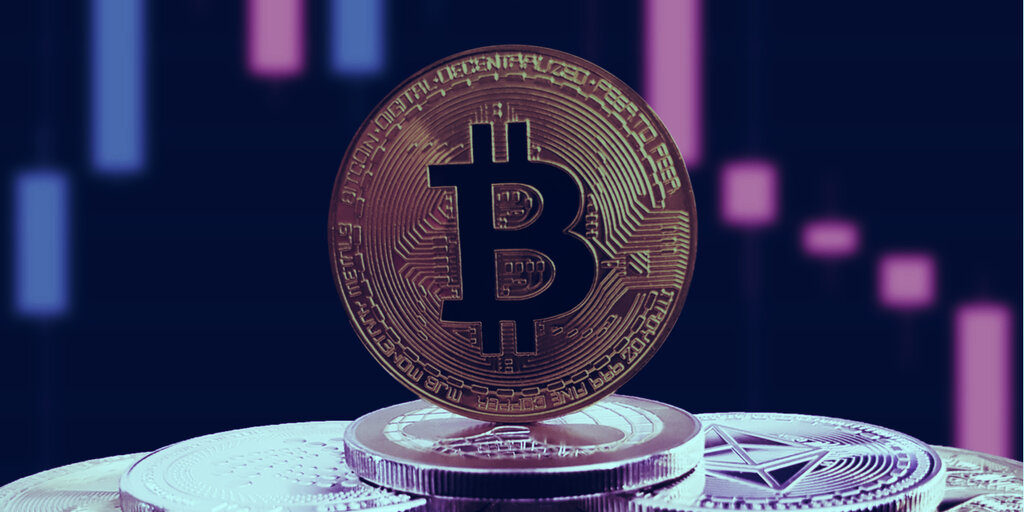 As Bitcoin hit its all-time high, the volume of reputable exchanges increased by 78.2% last month, a new report from CryptoCompare shows.

Volume of top-tier exchanges, a category that CryptoCompare awards to exchanges that are secure, compliant, and attract high-quality investors, increased to $619 billion in October.

Volume on top exchanges increased as traders rushed in to make the most of the bull market. Binance, the largest top-tier exchange by volume, traded $176.2 billion last month, up 133% compared to the previous month.

And derivatives trading doubled in November to hit its all-time monthly high of $1.32 trillion.  Derivatives refers to products like futures and options contracts. These are other ways of speculating on the price of Bitcoin. They contrast with spot-trading, which refers to regular token swaps.

So, good news for exchanges. Why the rise?

“Bitcoin trading and derivatives volume are benefiting from the virtuous circle that happens as a new asset scales and goes mainstream,” Lou Kerner, a stablecoin analyst at Quantum Economics, told Decrypt. “This creates more opportunities for sophisticated investors to deploy complex trading strategies involving buying or shorting the asset, and using derivatives, to create arbitrage opportunities.”

Constantine Tsavliris, head of research at CryptoCompare, explained to Decrypt that the rise is overshadowed by “the macroeconomic backdrop of unprecedented monetary expansion and negative real interest rates, spurred on by COVID-19, has led investors of all types to look at Bitcoin as a hedge against inflation.”

Top investors have recently considered Bitcoin as a hedge against the inflation of fiat currencies. Coronavirus stimulus packages, like those already issued by major world governments, as well as those in formulation by governments worldwide, cause concern that currencies could devalue as central banks mint more money to cover the debts of governments.

MicroStrategy, a US business intelligence firm, bought $450 million in Bitcoin this past summer based on that very concern. Last week, the firm announced the purchase of $50 million more. And just yesterday, the company said it plans to sell $400 million worth of debt securities to buy even more Bitcoin.

“Should the currency lose pressure, Bitcoin masks will drop from the overhead area. Please place the mask over your own mouth and nose before assisting others,” CEO Michael Saylor tweeted on December 1, one of many analogies that justify his purchase.