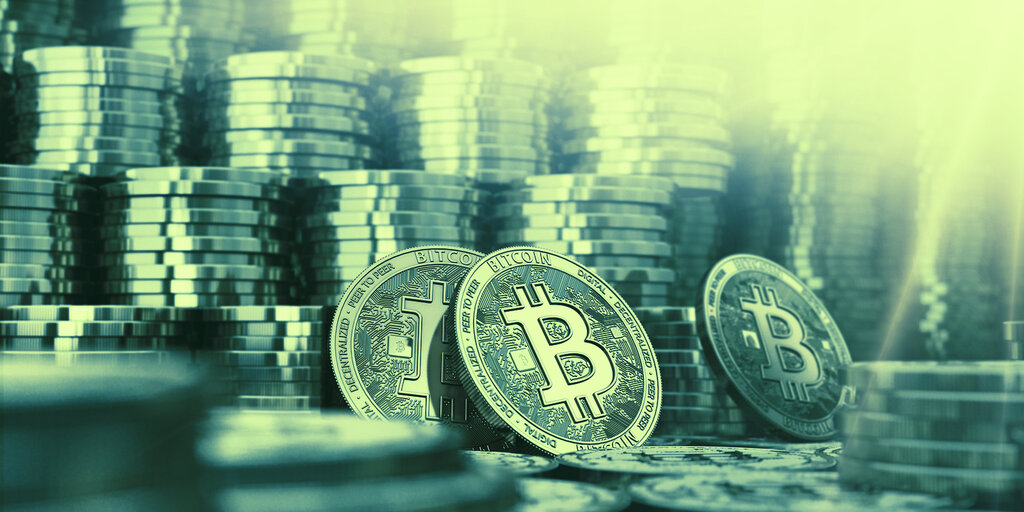 “BIGG believes strongly in the future of Bitcoin, its store of value capability, and its future valuation potential,” the company added.

“BIGG … started accumulating Bitcoin as far back as 2015. Bitcoin has appreciated substantially as an asset class over 1, 2, 5 and 10 years horizons, and we believe the potential for impactful price appreciation is stronger today than ever,” noted BIGG CEO Mark Binns.

He added that factors such as institutional involvement and mainstream adoption will likely continue to drive the price of Bitcoin up. Binns also said that BIGG expects its BTC holdings to act as self-financing assets.

Fidelity: Bitcoin’s Institutional Adoption Is Having a ‘Watershed Moment’

As Decrypt reported, an executive at Fidelity Digital Assets recently also noted that 2020 has truly been the year for institutional adoption of Bitcoin as the crypto is having its “watershed moment.”

“What we did see in 2020 was a broader adoption of that ‘digital gold’ narrative, it began to resonate with other pockets of institutional investors,” said Christine Sandler, head of sales and marketing at Fidelity Digital Assets, adding, “So we saw a broadening of the base in terms of the types of clients that we were seeing engaging with the ecosystem.”