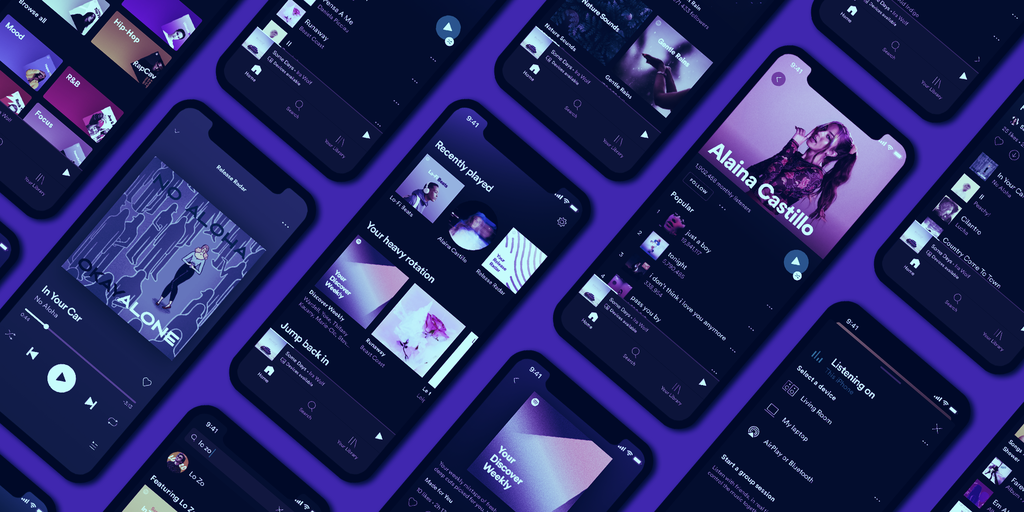 Streaming music giant Spotify is beefing up its payments team in advance of the launch of the Facebook-backed Diem stablecoin project, formerly Libra, along with other potential stablecoin and cryptocurrency-related initiatives on the horizon.

Spotify has two Associate Director positions open in its Payments division, one focused on Strategy & Innovation and the other on Strategy & Planning. The innovation-centric role, in particular, mentions the focus on Diem and other crypto initiatives.

“This role will report to the Director, Payments Strategy & Innovation and will play a key part in defining and implementing Spotify’s payments strategy as well as leading Spotify’s activity within the Libra stablecoin project and wider digital asset & cryptocurrency space,” reads the description, which says the job will be based in either London or Stockholm.

Additionally, the listing suggests that the role will lead “day-to-day engagement with the Libra Association,” and that, “You will drive further consideration of new opportunities and innovation in the emerging ecosystem of distributed ledger technology, blockchains, cryptocurrencies, stablecoins, Central Bank Digital Currencies (CBDCs) and other digital assets.”

Spotify’s job listings come on the heels of movement for Diem, most recently with Tuesday’s announcement of the rebranding for the former Libra project. The Diem Association also announced a handful of new hires to help ensure regulatory compliance for the project, which has faced a fair amount of resistance from regulators.

“Now transitioning to the name ‘Diem,’ which denotes a new day for the project, the Diem Association will continue to pursue a mission of building a safe, secure and compliant payment system that empowers people and businesses around the world,” read the announcement.

Last week, financial publication FT reported that Diem will finally see a “limited” release early next year. The report noted that Spotify could be one of the companies to support Diem as a payment method on its platform, along with Uber, but suggested that they would take a wait-and-see approach to the launch.

Decrypt reached out to Spotify for comment on its plans regarding Diem and other cryptocurrency initiatives and will update this story if we hear back.