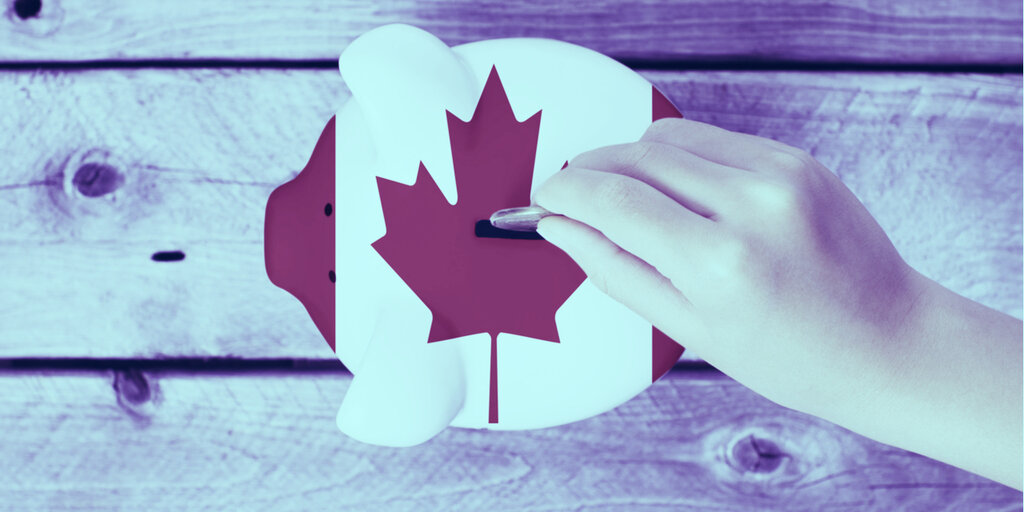 Back in February, Timothy Lane, a deputy governor of the Bank of Canada, stressed that Canada had no need for a state-backed digital currency, but that it would develop one anyway, should the need arise.

Now, Lane has suggested that the need may be arising sooner than the Bank expected.

“While we don’t know what the future may bring,” said Lane at a FinTech conference in February, “we need to move forward to work out what a potential CBDC might look like and how it could be managed, if the decision were ever taken to issue one.”

At that conference, he outlined two scenarios that could potentially prompt Canada’s government to issue the CBDC they’ve been workshopping. The first has to do with physical cash being phased out of Canadian society, creating a new kind of economic disparity, and the second involved cryptocurrencies (or digital currencies controlled by private companies) becoming too popular, creating privacy concerns, or otherwise threatening Canada’s national currency. Economic research from the New York Federal Reserve has supported the idea that CBDCs would be a more private alternative to big tech-controlled digital currencies, like Libra.

In a new interview, Lane has said that the first precondition could be met sooner than he initially thought.

“In February, we identified two scenarios that we would want to be prepared for,” he told the Centre for International Governance Innovation, a Canadian think tank. “I would say that in the last nine months we’ve seen developments that look like they’re in the direction of some of those things coming to pass sooner than expected.”

Bank of Canada is developing a digital currency as contingency

He focused mostly on the first of the two scenarios, saying that the pandemic has made Canadians less inclined to use cash; as for whether this development may outlast COVID-19, Lane isn’t sure: “How much of that is temporary, just associated with the pandemic, and how much of it is the start of a new trend, I think, remains to be seen, but certainly that’s something we’re watching very closely.”

It’s by no means conclusive, but the comment suggests that Canada’s national bank is at least taking a hard look at the CBDC plan it put forward in February.

“There’s a sense [that] definitely things are moving ahead more quickly,” he added. “Although we don’t know how long they’re going to persist, it’s more urgent for us to make sure that we’re ready if we have to be ready. So, our work definitely has to move forward.”

Lane is certainly not alone in asking how long these economic aftershocks are going to persist—luckily for him, the bank’s CBDC contingency plan is still very much in place.