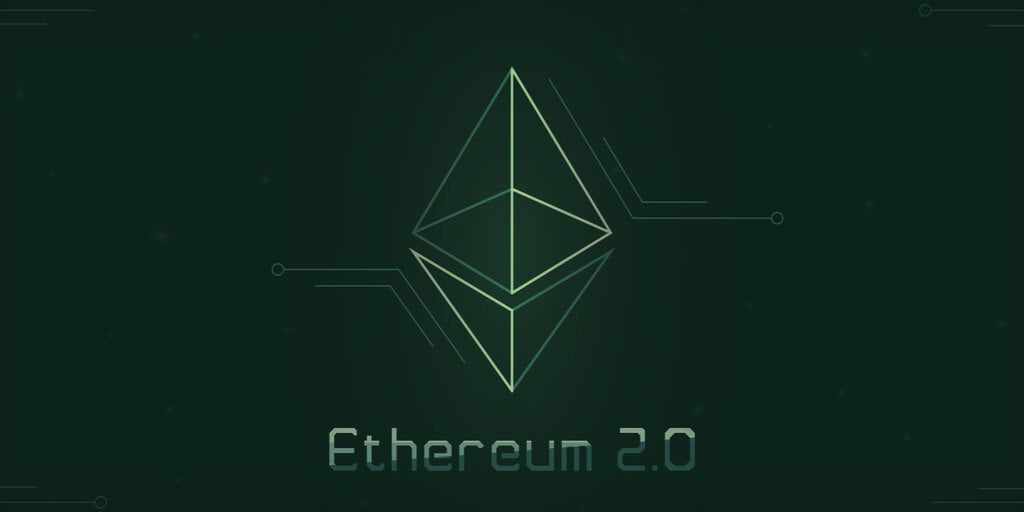 If 2020 feels like it’s gone on too long, then the lead-up to Ethereum 2.0 has been a lifetime. But on December 1, the long-awaited proof-of-stake chain launches in earnest.

That’s a big deal, but if you’re wondering what you need to do to prepare, don’t worry.

Proposal Suggests How Ethereum May be Folded Into Eth 2.0

“You do not need to do anything with any ETH you’re already holding,” the Ethereum Foundation said in a service announcement.

That’s true for a number of reasons, the foremost being that, at least until further upgrades, Ethereum 2.0 doesn’t do much from a user standpoint. As the Foundation’s handy-dandy explainer puts it, “It won’t be like the Ethereum mainnet of today. It can’t handle accounts or smart contracts.”

Instead, so-called Phase 0 introduces proof of stake, in which ETH holders lock up their crypto for a chance to earn a portion of the block rewards.

The next step is creating shard chains, ideally in 2021, which theoretically allow the blockchain to handle many more transactions per second than proof-of-work Ethereum, which often struggles with congestion. In 2021 or 2022, Phase 1.5 should hit, at which point Eth1 and Eth2 converge and the new blockchain should become broadly usable.

Ethereum community members who want to contribute in the meantime can not only stake ETH to the nascent network but also run a client and earn bug bounties by testing each upgrade before it goes live.

The extended rollout means that anyone who staked ETH for the launch also needn’t do anything but wait. That Ether is going to be there awhile.

But what if you have your ETH in an exchange?

Several prominent exchanges, including Coinbase and Huobi, have recently announced support for Ethereum 2.0.

On December 1, the Ethereum Beacon Chain will launch, beginning a multi-year upgrade to Ethereum 2.0 (ETH2). Coinbase intends to fully support ETH2 through staking and trading.

“Coinbase customers will be able to convert ETH in their Coinbase accounts to ETH2 and earn staking rewards,” Surojit Chatterjee of the San Francisco-based exchange wrote on November 30. Coinbase plans on rolling out the feature in 2021.

Jamie Pitts, a member of the Fellowship of Ethereum Magicians who has facilitated discussions between Eth2 developers and the wider Ethereum community, said, however, “This is an IOU product generated by the exchange, not a natively tradable asset.”

Since we’re still a few upgrades away from ETH running on the Ethereum 2.0 blockchain, he thinks Coinbase could be getting ahead of itself. After all, the implementation details are still being discussed.

Still, it does represent a bullish bet by the exchange on the future of Ethereum.