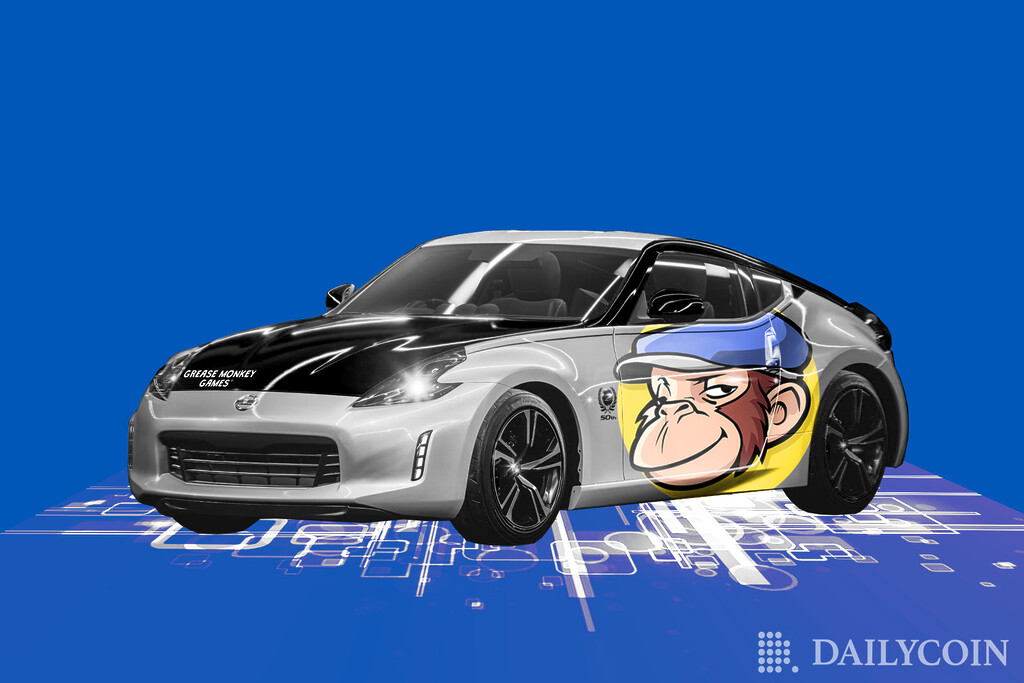 The historic collaboration between the Japanese automaker and Grease Monkey Games is part of Animoca Brands’ mission to catalyze Web 3.0 adoption by helping institutions and industry giants to establish their brands in the Web 3.0 space.

We are thrilled to announce a historic industry partnership and collaboration between our subsidiary @GMGStudios and @Nissan Motor Company (Japan).

After Ford, Nissan will be the latest major automaker to migrate to Web 3.0. Previously, Ford filed trademark applications across its car brands, indicating its plan to establish a Web 3.0 presence.

Here are some details about Nissan’s migration into Web 3.0:

Urvit Goel, head of global games business development at Polygon Studios, shared his excitement by lauding Nissan’s Web 3.0 entry. He called Torque Drift 2 one of the most significant implementations of blockchain and NFT technology by a major global brand yet.

Arran Potter, the founder and managing director of Grease Monkey Games, celebrated Nissan’s legacy and influence in drifting and motorsport. He added that he’s committed to ensuring Nissan carries out its legacy through Torque Drift 2.

Nissan commented that it is eager to be a part of the Torque Drift Franchise and is confident that Torque Drift 2’s interactive racing will build upon the legacy of its predecessor, Torque Drift 1.

Nissan collaborating with Animoca Brands and Grease Monkey Games is a landmark event for the Web 3.0 space. Major global brands migrating to Web 3.0 is a significant milestone in preparing for eventual mass adoption. Additionally, Nissan’s inclusion in Torque Drift 2 as an official licensee will authenticate the collectibles and ecosystem of the game.

Read about other automakers transitioning into Web 3.0:
Ford Plans to Enter the Metaverse with Virtual Cars and NFTs