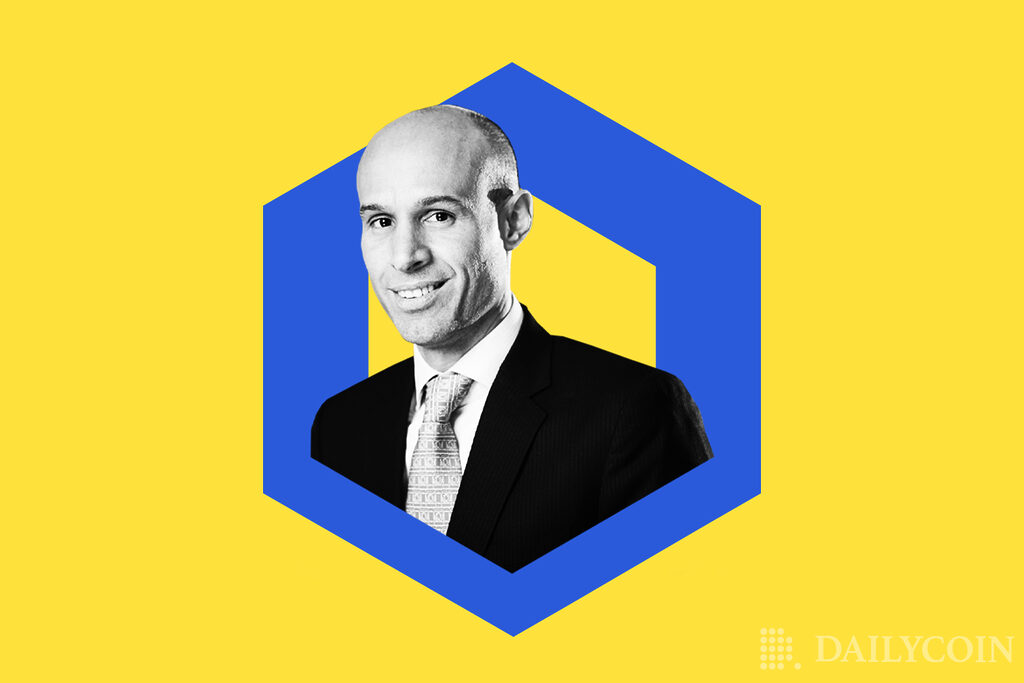 SWIFT, the Society for Worldwide Interbank Financial Telecommunication, has announced a partnership with the popular smart contract network, Chainlink, to build a cross-chain interoperability protocol (CCIP).

On Wednesday, September 28, SWIFT announced that it is working with Chainlink to build a proof-of-concept (PoC) project focused on allowing traditional finance firms to transact across blockchain networks.

SWIFT will be using Chainlink’s CCIP to send messages to instruct on-chain token transfers and communicate across blockchains. Finance firms will be able to access nearly every blockchain via the one network that will be built.

The CEO of Chainlink, Sergey Nazarov, said at the SmartCon 2022 conference in New York that the project will help accelerate the adoption of distributed ledger technology (DLT) blockchains and benefit various institutions across capital markets.

Cross-Chain Is the Future

Interoperability is now regarded as one of the biggest developments in crypto and the traditional finance industry. Its use in facilitating effective data exchange between systems is growing by the day.

The PoC project being built by Chainlink will mean that the 11,000 banks connected to SWIFT will have the option to engage in token transfers across chains—a typically very risky endeavor.

The cross-chain interoperability project being built by Chainlink and SWIFT aims at bridging the gap between traditional banks and blockchain projects.

Read about other SWIFT blockchain use in:

Read about others venturing into cross-chain projects below: