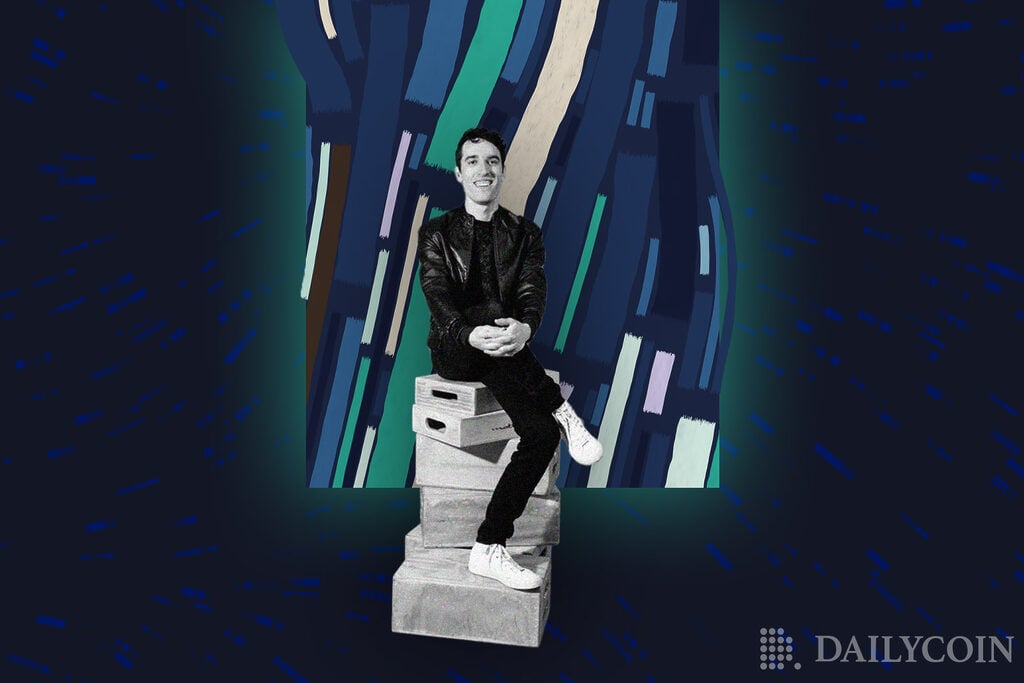 Tyler Hobbs, the creator of At Blocks Fidenza NFT, dropped another generative art NFT collection in partnership with Dandelion Wist. The QQL NFT is based on the Archipelago Art platform. The creative tool to make generative art is available for everyone, however, to turn the image into an NFT, one must purchase an NFT mint pass for 14 Ethereum (ETH).

The QQL NFT Dutch auction has seen instant success, as the NFT minting passes were picked up in a matter of a couple of hours. Totaling about $16.7 million, the primary sale is indeed a huge hit in the market. Apparently, Tyler Hobbs QQL NFTs outscored all of the secondary market NFT sales in the past 24 hours combined.

Thats $1.6m more than all secondary market sales on the top 10 NFT chains combined over the last 24h

NFT Enthusiasts Are Willing To Pay for HQ NFT Projects

Firstly, the QQL NFTs have one big difference from the rest. The NFT collectors are not buying pre-made digital art, but rather an NFT minting pass to mint their own digital art. This way, the NFT owner can go on the QQL platform and design their own pieces of art. For instance, an NFT enthusiast who goes by the nickname Whiplash presented his “Chaos” QQL generative art piece for an NFT contest run by Tyler Hobbs himself.

Moreover, well-known NFT art collectors like Farokh, who owns the decentralized Web3 firm RugRadio, praised the QQL NFT project. Nearly $17 million in a couple of hours are “insane numbers”, he remarked. However, he also added the success is “not surprising, given how well Fidenza has performed and how much people loved QQL”. Ultimately, the QQL NFT collection received plenty of positive reviews from the crypto community. Some even think QQL technology is perfect for physical items at home, such as postcards.

QQL by @tylerxhobbs and @dandelion_wist just sold out at Dutch Auction settling at a price of 14 ETH per NFT for 900 pieces, totalling 12600 ETH (nearly $17M USD). Insane numbers, but not surprising given how well the Fidenza has performed and how much people loved QQL, congrats! pic.twitter.com/krXTccIpWb

Life Is Back In The NFT Market

Despite the prolonged bear market, NFT sales are back on track. The last couple of months were unforgiving for the NFT market, as early September had even the most popular NFT projects counting losses in double digits. Since last month, the NFT sales went up by 25.38%, according to CoinMarketCap. That’s $285M in total NFT sales since the dip.

Since then – floors up, volumes up, market cap up.

Some NFT enthusiasts argue that the rapid decline in NFT sales is due to a lack of quality, rather than the bear market.

Read the latest news on digital art NFTs in these publications: