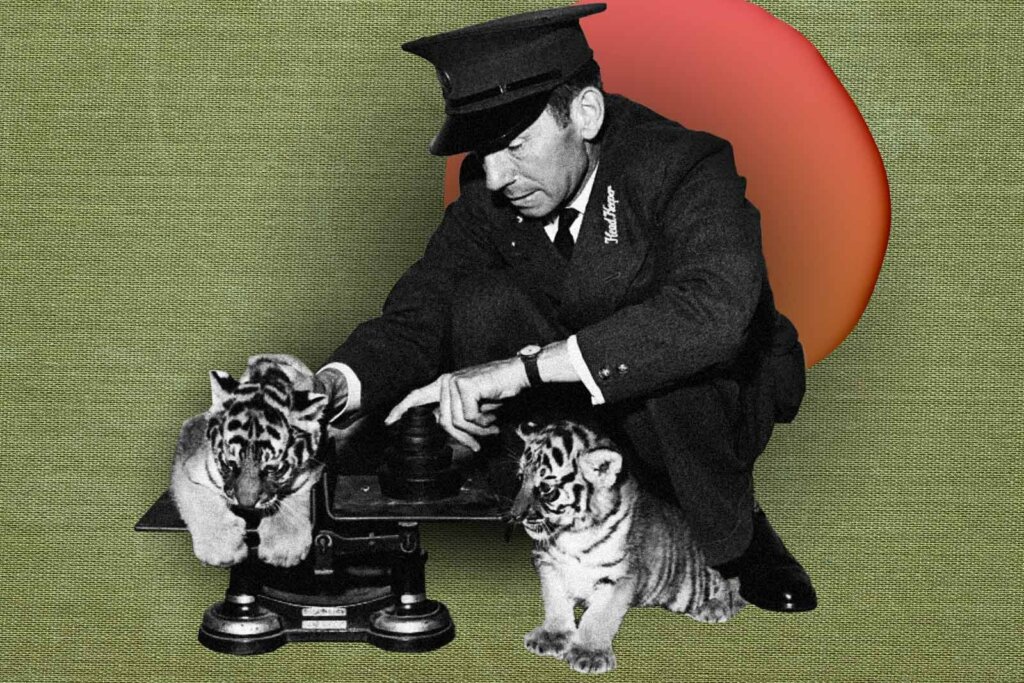 In 2021, the cryptoverse was anchored by numerous high-profile investments and milestones, driving it into a multi-trillion-dollar industry.

As the pioneer cryptocurrency, the industry’s growth was centered around Bitcoin. Now, with 2021 winding down, let’s take at what on-chain data says about Bitcoin’s year.

Entering 2021 on the pedestal of a major milestone, Bitcoin continued the uptrend throughout the year. Starting the year at $29.4k, Bitcoin touched $40k for the first time ever in January, then dropped under $30k in the same month.

The trend continued, and Bitcoin broke above $50k in February and $60k in March. From a high of $63.5k in April, an extended bearish trend saw Bitcoin drop down under $30K by July.

In the next three months, a steady uptrend ensured Bitcoin set a new ATH at $68.8k on November 10. However, those gains will be lost again in the ensuing weeks, as Bitcoin dipped below $45k.

While the volatility of Bitcoin continued to raise eyebrows, Bitcoin ends the year with gains of over 70%. Compared to its 300% gains in 2021, it can be said that Bitcoin underperformed. However, there are some strong points for Bitcoin in 2022.

More Investors Have Turned to HODLing

Unlike the previous trends where investors would short Bitcoin – buy at lower prices and sell higher – in 2021, the number of long-term holders has increased significantly.

The Bitcoin held outside exchange reserves (Sovereign Supply) is currently at an all-time high of 13.34 million BTC.

As long-term holders increased, so did the amount held in futures. Year-to-date, the Open Futures Interest increased by 97% – it now stands at $9.57 billion. However, the futures trading volume of Bitcoin declined by 16% to $36.7 Billion/day.

The outstanding performance of Bitcoin in 2021 was driven by breakthroughs and adoption of the crypto. Some of the key moments for the world’s largest cryptocurrency in 2021 are;

Following China’s ban on mining, approximately 53% of miners were shut off almost overnight. In July, the hash rate of Bitcoin dropped below 68 Ehash/s – its lowest point since September 2019.

However, the miners sought out other locations – the great mining migration. As a result, the mining hash rate recovered quickly, reaching an ATHs at 182 EH/s. It now finishes 2021 up by 27% from January. In addition, the aggregate miner revenue has risen by 58% year-to-date.

Why You Should Care?

Although Bitcoin is ending 2021 on a low, the world’s largest crypto reached some significant milestones in the year that could act as a pedestal for greater achievements.