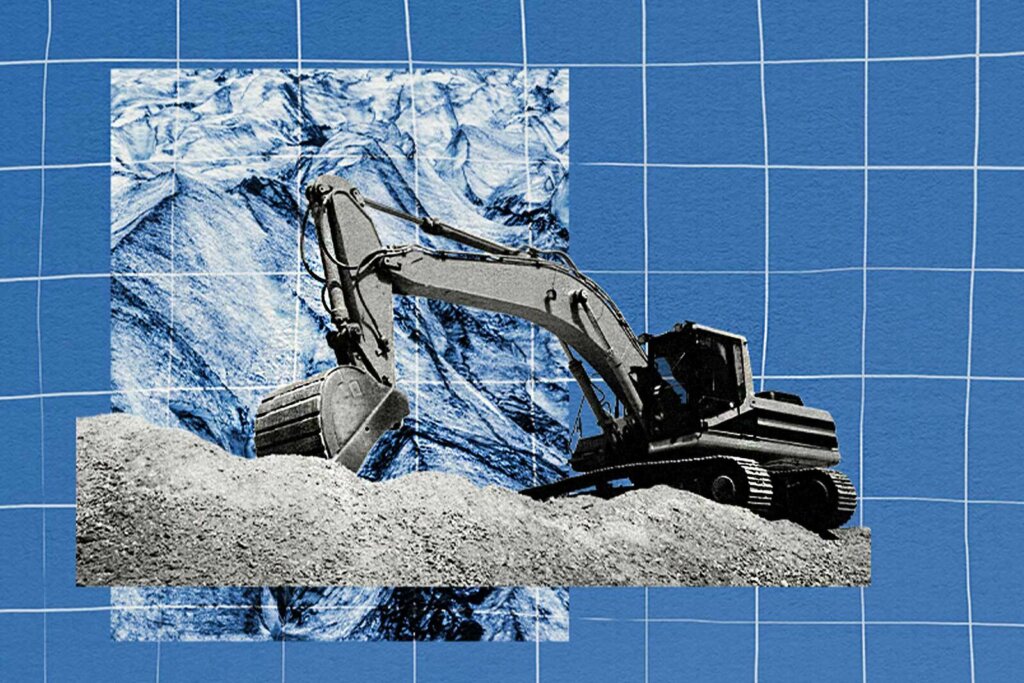 When Bitcoin launched in 2009, its developer, Satoshi, envisioned that there would be 21 million coins, which now forms the total expected supply of Bitcoin. These coins were to be gradually released until February 2140 via mining on the network.

With the first being Bitcoin mined on January 9, 2009, it has taken Bitcoin miners one month short of 13 years to mine 90% of the asset’s total supply. When all of the Bitcoins have eventually been mined, miners will depend on fees from the transactions occurring on the cryptocurrency’s network for revenue.

In addition, the number of unique addresses holding Bitcoin has also reached a new all-time high, suggesting that, more people than ever are holding Bitcoin.

Bitcoin’s limited supply will create scarcity, which is expected to drive the price of BTC to higher heights.