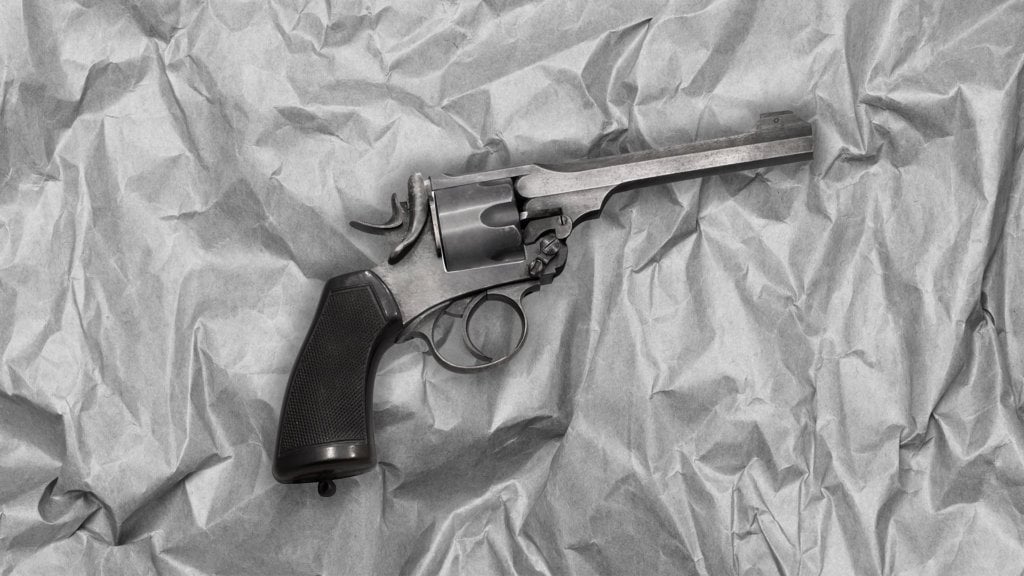 In a huge step forward for one of the most notable crypto assets out there, Revolut, the UK banking app has added Polkadot (DOT) to its list of assets for trading, buying, selling and storing.

Revolut, which has over 15 million users today, is known as a challenger bank, and as its name suggests, these kinds of banks are revolutionizing the banking industry, by effectively neatening them up into smaller and tighter packages. They are digital versions of the banks we know today and because of their smaller size, they are able to sneak into the areas that traditional banks cannot due to their bulk and old-fashioned systems.

Challenger banks came about following the 2008 credit crisis, which left a space for a new kind of bank that could effectively challenge the way that banking was carried out. Revolut, which is based in London, and started offering crypto trading in July 2017, tweeted news of its bright new listing on its app. “DOT has just dropped on Revolut.”

DOT is the native token behind the Polkadot ecosystem. Polkadot is garnering many inches of news mentions due to its unprecedented blockchain offering that brings scale and interoperability across blockchains, in an economic way. It serves faster transactions that are secure and with micro gas fees. It is these qualities that have won Polkadot the name “Ethereum Killer” as more apps and projects choose to take advantage of Polkadot’s numerous benefits.

Revolut, which started facilitating Bitcoin withdrawals from the app to external wallets, plays host to a strong list of crypto assets. The firm recorded a 250% jump in crypto activity in the last year alone.

One of the most prominent UK challenger banks, Revolut, has added Polkadot (DOT) cryptocurrency trading to its app. The news was announced via its Twitter account on June 30.

The London-based fintech company tweeted, “DOT has just dropped on Revolut,” indicating the DeFi crypto-asset would be accessible to purchase, trade, and keep via its app.

The Polkadot ecosystem is growing in popularity, gaining the title of “Ethereum killer” for its potential to address scalability and high gas prices on the Ethereum blockchain. Furthermore, due to the DeFi boom, the network’s utility token, DOT, has also become one of the most popular digital assets this year.

Recently, the app enabled the withdrawal of Bitcoin to an external wallet for premium UK customers only. However, there is no more specific information on when Revolut will expand its withdrawal offerings.

Crypto trading on its platform began in July 2017, and the firm has recorded a 2.5x spike in crypto activity on its app over the last year.