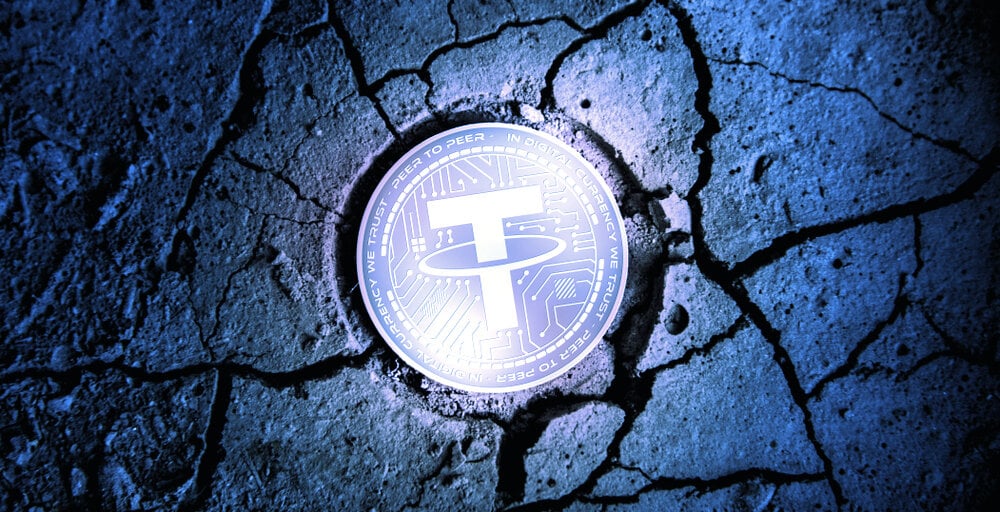 Yesterday, stablecoin issuer Tether released an attestation regarding its reserves—the amount of assets that “back” each coin.

It’s the first such attestation from Tether in years, and it hasn’t exactly reassured the skeptics.

According to the document—which consists of Tether’s own report, plus a statement from a small Cayman Islands accounting firm called Moore Cayman—as of February 28, Tether had around $35.3 billion in assets and $35.2 billion in liabilities. $35.1 billion of those liabilities “relate[d] to digital tokens issued,” which is to say they were backing the Tethers in circulation at that time.

It’s a gesture toward transparency from a company that’s faced intense scrutiny for its evasiveness in the past. The New York State Attorney General’s office recently concluded its long-running probe into Tether’s operations and fined the company $18.5 million as part of a settlement agreement.

The new document isn’t nothing, but it doesn’t mean there aren’t any outstanding questions.

According to the attestation, Tether had $35.3 billion on February 28, supporting the $35 billion in Tether circulating at that time. But what about before the 28th?

As part of its investigation into Tether, the New York AG’s office determined that a previous “transparency update” regarding Tether’s reserves was “misleading”—the note included a bank statement, but didn’t disclose that many of the funds had been deposited in the bank that same morning. Before that date, according to the Attorney General’s office, it’s unclear how much money Tether actually had.

Since the attestation only looks at a single moment in time, we can’t know if that’s what’s going on here. A complete audit (which goes beyond an attestation) could provide a broader picture of Tether’s holdings and examine activity over a longer period of time. (Tether has not yet responded to a request for comment from Decrypt.)

What are “assets,” anyway?

Moore Cayman’s note says that Tether’s “consolidated total assets amount[ed] to at least USD 35,276,327,156” on February 28. But it also clarifies that “the group’s reserves held for its digital assets issued exceed[ed] the amount required to redeem the digital asset tokens issued.”

It raises an important question: If some of that $35 billion is in “digital assets,” how are those assets being valued? Cryptocurrencies are notoriously volatile, and a dip in the market would surely affect the digital assets held by Tether.

So if the market value of the digital assets fell significantly after purchase, the value of the holding would be impaired. For example, in December Microstrategy reported that it had impaired the value of its BTC holdings by $70.7m. It only started buying BTC in August lol

“For all we know,” said Grey, “they could have $25 in their bank account and the rest could be in Bitcoin.”

What about future reports?

As part of the settlement with New York’s AG, Tether has to provide quarterly reports on its holdings. In those reports, Tether must “publish the categories of assets backing tether (e.g. cash, loans, securities, etc.) specifying the percentages of each such category.”

Yesterday’s attestation doesn’t contain anything like this. But these quarterly reports, filed with the AG, may shed more light on how exactly Tether’s money is invested.

Since February, Tether has issued $6 billion in new coins; its new fillings will need to account for that, too.