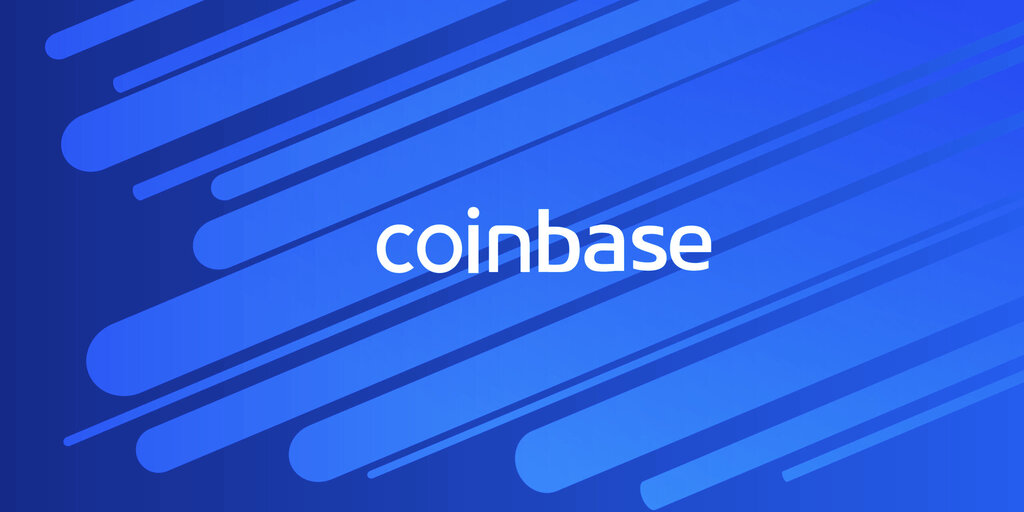 Coinbase, the major US crypto exchange valued at $68 billion, will go public a month later than expected as its plans to expedite the process have “slipped,” according to anonymous sources cited by Bloomberg.

The nine-year-old company outlined its plans to go public in a regulatory filing in February. An anonymous source told the Financial Times that Coinbase expected to go public this month.

Without disclosing a reason, Bloomberg’s sources said the plans have now changed. Coinbase has not confirmed the reports and did not respond to Decrypt’s request for comment.

The firm will bring some baggage to the market. Regulators have cracked down on the company because of the way it has displayed trading volumes and handled crypto trading.

The Commodity Futures Trading Commission announced yesterday that Coinbase agreed to pay $6.5 million as part of a settlement. The settlement follows a series of allegations over the way the exchange recorded trades on GDAX, its trading platform that’s now called Coinbase Pro, between 2015 and 2018.

The agency alleged that GDAX “recklessly delivered false, misleading, or inaccurate reports concerning transactions in digital assets” such as Bitcoin. Coinbase neither confirmed nor denied these allegations in the settlement.

– One CFTC official said no jurisdiction (!) over crypto in the first place

Specifically, the agency claims that Hedger and Replicator, Coinbase’s two in-house software programs, traded with each other, and as a result, according to allegations, the company’s trading volumes on GDAX were occasionally and artificially inflated.

The CFTC’s Commissioner, Dawn Stump, said in a statement that Coinbase illegally manipulated the market but that her agency lacked the authority to chase after Coinbase.

The agency didn’t address the other investigations it’s conducting on Coinbase, which are related to its handling of an Ethereum flash crash and its listing of Bitcoin Cash.

Coinbase chose to go public through a direct listing on the Nasdaq instead of the more common route of an initial public offering (IPO).

Direct listings are cheaper than IPOs and require less paperwork. Coinbase will not create new shares, as would be the case in an IPO, but instead offer its existing shares.

Companies going public need to attract investors. Instead of romping around the country to charm top shot investors in a series of closed-door meetings, Coinbase CEO Brian Armstrong is fielding questions from potential investors via a Reddit “Ask Me Anything” thread.

Unlike a conventional roadshow, of course, a Reddit AMA involves engaging with anyone who wishes to post under the thread. One wonders how Armstrong will answer questions about the pending investigations.