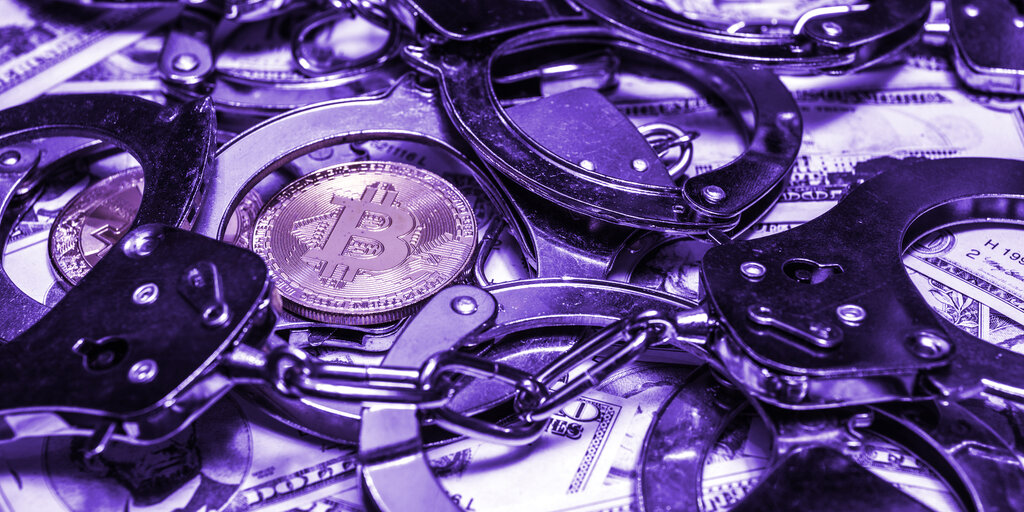 Rossen Iossifov, owner and manager of cryptocurrency exchange RG Coins, has been sentenced to 10 years in prison for helping a group of Romanian scammers to launder nearly $5 million, the US Department of Justice (DOJ) announced on Tuesday.

“Iossifov owned and managed RG Coins, a cryptocurrency exchange headquartered in Sofia, Bulgaria. According to the evidence at trial, Iossifov knowingly and intentionally engaged in business practices designed to both assist fraudsters in laundering the proceeds of their fraud and to shield himself from criminal liability,” the DOJ stated.

Per the release, at least five of Iossifov’s clients were members of the so-called “Alexandria (Romania) Online Auction Fraud” (AOAF) network, a group of Romanian scammers that used cryptocurrencies to launder their ill-gotten funds. The 53-year-old former Bulgarian national was charged with “conspiracy to commit a Racketeer Influenced and Corrupt Organizations Act (RICO) offense” and “conspiracy to commit money laundering.”

According to the DOJ, Iossifov took part in a “large-scale scheme of online auction fraud.” Simply put, Romania-based members of the AOAF posted fake advertisements on platforms such as Craigslist and eBay to sell non-existent high-value goods—usually vehicles. When the groups’ victims sent their payments, the funds were converted into cryptocurrencies and sent abroad.

To help facilitate these transactions, Iossifov specifically designed his platform to “cater” to criminal enterprises, the DOJ explained. For example, he offered his co-conspirators more favorable exchange rates and allowed them to operate without undergoing know-your-customer procedures. This allowed the scammers to later exchange crypto for cash without any identification.

“Iossifov laundered nearly $5 million in cryptocurrency for four of these five scammers in a period of less than three years. This represented over $7 million in funds defrauded from American victims. In return, Iossifov made over $184,000 in proceeds from these transactions,” said the release.

Apart from Iossifiov, another 16 members of the AOAF have also been convicted and seven have been sentenced in connection to the fraud. Three more remain at large.