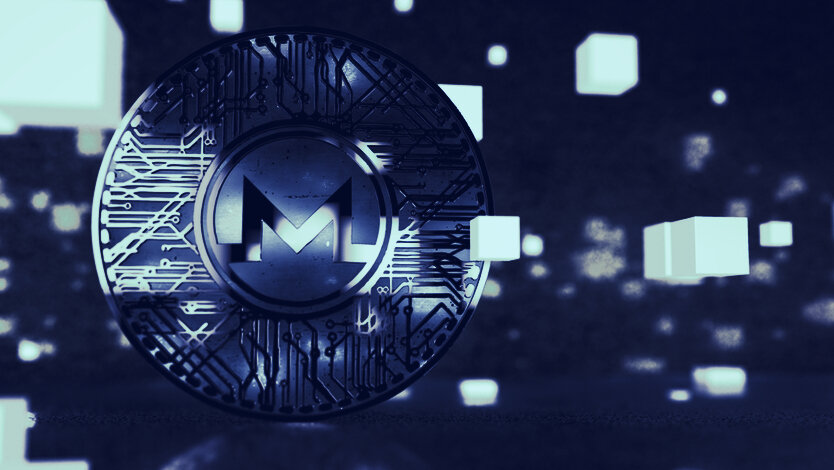 Prices of the popular privacy coins went into freefall after Bittrex’s announced today that it will delist Monero, Dash and Zcash later this month.

The sudden announcement sent the prices of these privacy coins into a downward spiral. Since the announcement by Bittrex, the price of XMR is down by 12.4%, ZEC is down 9.5% and DASH is down 8.7%, according to CoinGecko. That’s an average drop of 10%.

The following markets are scheduled to be removed:

Bittrex did not specify why it delisted these coins.

Several exchanges, such as US-based ShapeShift, South Korea’s Bithumb, and the Netherlands-based exchange, LiteBit, have already delisted or refused to list privacy coins to comply with governments concerned with money laundering.

Founded in 2014, Seattle-based Bittrex currently carries 327 coins with 640 trading pairs on its platform.

Decrypt has reached out to Bittrex for comment on the delisting and will update this piece should we hear back.