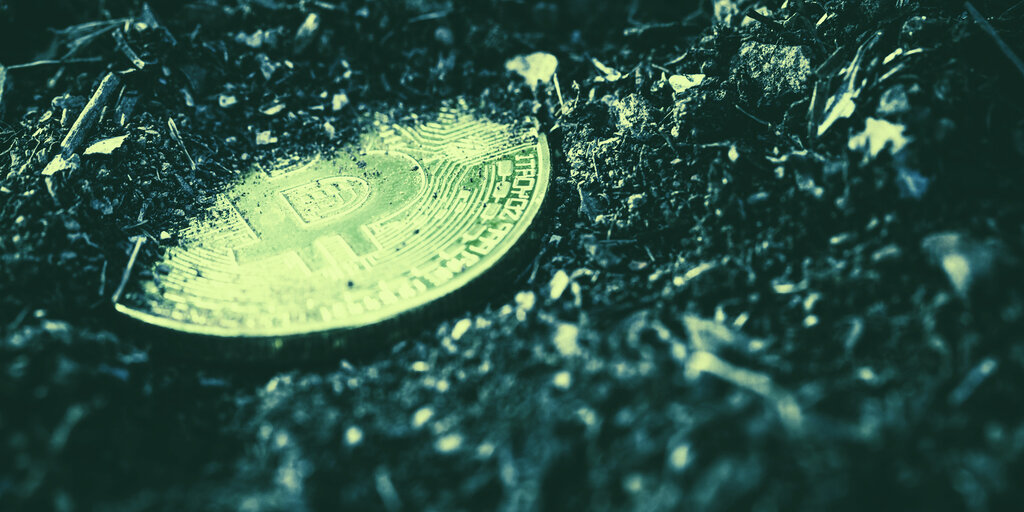 The amount of “lost” or “Hodled” Bitcoin just hit a new low—and now stands at 7,252,161.786 BTC, according to data metrics site Glassnode. That’s $209 billion-worth of the cryptocurrency at today’s price.

Since the bull run kicked off this year, the number of “lost” or HODLed coins has been increasing and hit a high of $217 billion-worth of the currency in mid-October.

But in the past month and a half alone, over $7 billion worth of that Bitcoin has been found as the price of the currency rockets.

“Lost” Bitcoin refers to coins that haven’t moved for a long time. “Hodled” Bitcoin is cryptocurrency held by long-term investors who leave it to sit in idle wallets.

According to Glassnode data, the amount of lost Bitcoin has slowly been decreasing over the past eight months. This is due to the bull market and the large numbers of previously long-term investors moving their Bitcoin and looking to sell.

In the past eight months, the price of Bitcoin has shot up by 227%: at the end of April the price of one coin was $8,799, according to CoinMarketCap data.

But some Bitcoin will be lost forever: around 20% of the current supply—or at today’s price, around $100 billion of the currency.

This is because people may lose their private keys, break their hard drives or die—and no one can recover their cryptocurrency.

But as Glassnode’s data shows, lots of Bitcoin is reappearing. Bitcoin that has been out of circulation for over 10 years is referred to as “Satoshi-era” because it includes coins that were mined when Bitcoin’s pseudonymous creator, Satoshi Nakamoto, was still communicating with the crypto world.