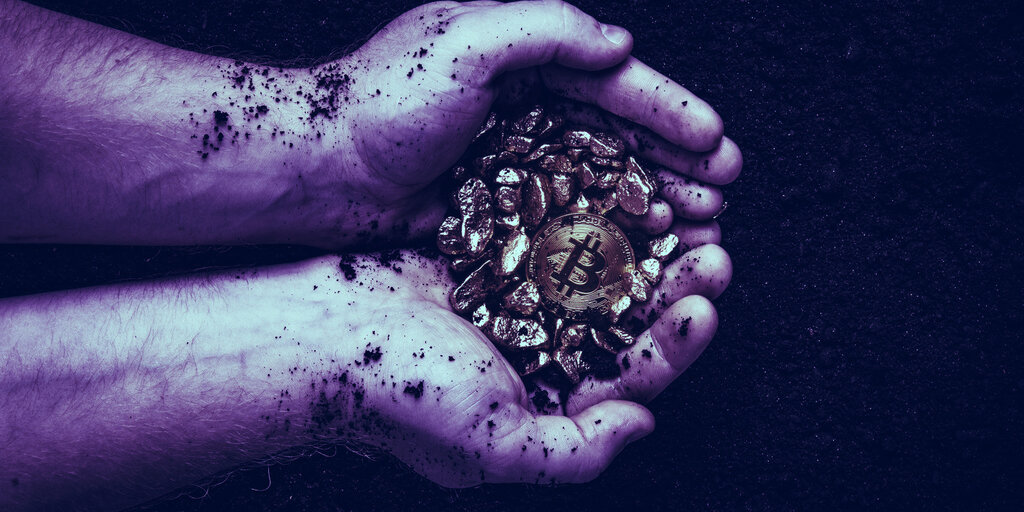 Most Bitcoin is illiquid—78% of it—and this is driving the current bull run, according to a new report.

Bitcoin “liquidity” refers to how much of the asset is in circulation. According to findings published yesterday by blockchain analysis company Glassnode, only 4.2 million Bitcoin (22%) are currently available to buy and sell.

78% of the circulating #Bitcoin supply is illiquid and therefore hardly accessible for buying.

This points to a bullish investor sentiment as large amounts of $BTC are being hoarded – which reduces sell pressure.

The report says that there is a shortage of Bitcoin because it’s being snapped up by big investors. This trend is making the currency more expensive.

“If many bitcoins are illiquid, a supply-side crisis emerges—which has a weakening effect on BTC’s selling pressure in the market,” Glassnode says. “Or put differently: A sustained rise of illiquid bitcoins is an indication of strong investor hodling sentiment and a potentially bullish signal.”

Why is Bitcoin’s supply limit set to 21 million?

The report notes that long-term investors holding the cryptocurrency removes it from circulation. 2020 has been the year big companies have entered the crypto space—especially business intelligence firm MicroStrategy—and they are buying up Bitcoin and holding it as a long-term investment.

These companies aren’t likely to sell, according to Glassnode, and this is causing the current bull market. In fact, this year alone, “more than 1 million BTC has become illiquid,” the report says.

But is this a good thing? What does it mean for the average investor? Pedro Febrero, an analyst at Quantum Economics, told Decrypt that Glassnode’s findings were “superb news.”

“Essentially, when the supply of bitcoin is suppressed, price has a tendency to rise, given that demand either stays equal or increases,” he said.

“And we know for sure that demand is indeed increasing. If only 22% of all Bitcoin are in circulation, and wealthy individuals keep acquiring Bitcoin, there is no telling how high the price may go.”

A shortage of the cryptocurrency isn’t necessarily a bad thing: it will never disappear.

The report adds that Bitcoin liquidity and the price of the currency go hand in hand—and if things keep going the way they’ve been going this year, the price will only continue to rise.

So there we have it: less Bitcoin is more.