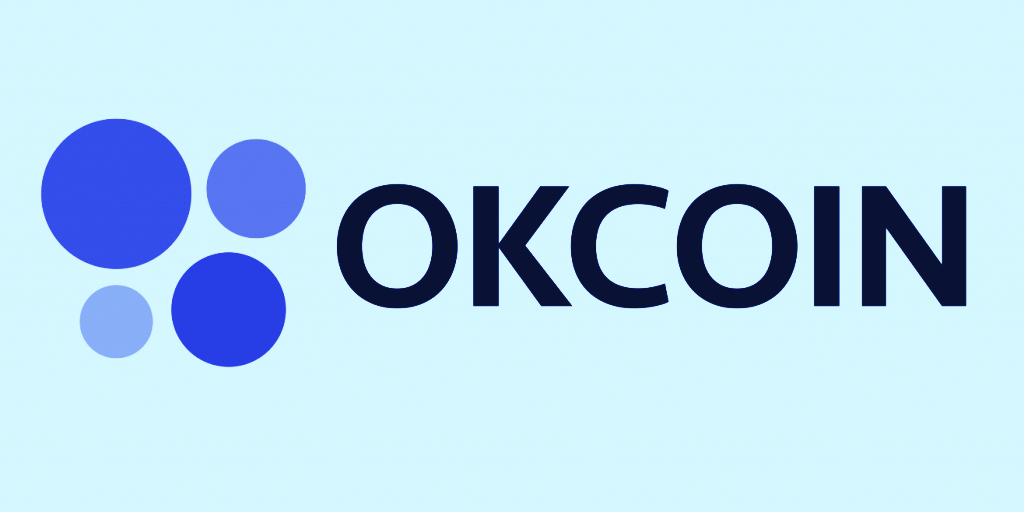 Cryptocurrency exchange OKCoin today announced that it will suspend trading and deposits for XRP, the fourth-largest currency, a week after the US Securities and Exchange Commission charged Ripple Labs with raising $1.3 billion by selling the coin in unregistered securities sales.

“As the lawsuit proceedings take place, we have determined it is the best course of action to suspend XRP trading and deposits on OKCoin,” the San Francisco-based crypto exchange said in an announcement.

The exchange will suspend spot trading, margin trading and deposits from 7pm PST, January 4, until further notice. It will require those who’ve borrowed XRP and USD to return the money by 7pm PST, January 3.

“It is likely that this situation will take time to reach a resolution,” it said.

OKCoin is the fifth exchange to delist XRP after Bitstamp, Beaxy, CrossTower, and OSL. XRP is still open for trading on Binance, Kraken and Coinbase.

Further, Bitwise has liquidated all XRP from its fund, and two of the largest crypto trading desks, Jump Trading and Galaxy Digital, have reportedly stopped making markets for XRP.

The SEC’s suit alleges that Ripple raised $1.3 billion in XRP through unregistered securities sales since 2013—and continues to do so. Ripple has about 6 million XRP in escrow wallets, which it sells every so often.

Just like a central bank, altering the monetary supply keeps its price buoyant. The SEC alleges that Ripple’s control over the price of XRP makes the coin a security.