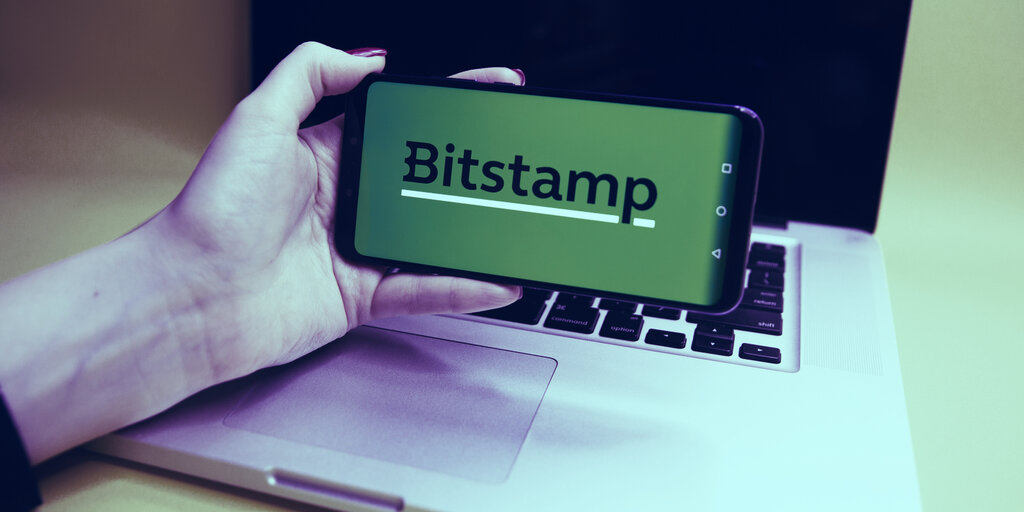 Bitstamp is the latest exchange, and the first major one, to cease trading of XRP, the cryptocurrency whose future shall be determined by the outcome of a fresh SEC lawsuit against its progenitors at Ripple.

The US Securities and Exchange Commission this week filed suit against Ripple, the payments company founded by the creators of XRP.

The SEC alleges that Ripple has raised $1.3 billion in unregistered securities sales since 2013, and continues to illegally distribute securities when it periodically sells off chunks of the 6 billion XRP it holds in escrow accounts. It sells the money to control the price of the token, just like a central bank.

Ripple denies the allegations, but while it and the regulator duke it out in the courts, several crypto exchanges and financial institutions are liquidating holdings of XRP and ceasing trading of the coin. That’s because if the SEC wins the case against Ripple, it would be easier for the agency to chase after crypto companies that sell XRP on the same grounds.

Companies like Bitstamp, the European exchange that trades half a billion dollars each day.

To nip the anxiety in the bud, Bitstamp announced yesterday that it would temporarily cease trading for the coin for US customers.

“In light of the recent SEC filing against Ripple Labs Inc., which alleges that XRP is a security, we are going to halt all trading and deposits of XRP for our US customers on 8 January 2021 at 9 PM UTC,” it said in a statement.

Bitstamp’s measures only apply to US customers. “Customers from other countries are not affected,” it said. And US customers can still withdraw XRP from Bitstamp, meaning their wealth won’t be trapped on the exchange.

What’s left of it, that is. The price of XRP fell to $0.29 following Bitsamp’s announcement, reversing a brief spurt that canceled out some of the damage done from the suit, which had bumped the price up from $0.26. A week ago, XRP traded at about $0.6; its price is down by 48% in the past week.

Bitstamp is the latest company to cut ties with XRP.  Crypto exchanges Beaxy, CrossTower, and OSL have delisted the coin. Bitwise has liquidated all XRP from its fund, and two of the largest crypto trading desks, Jump Trading and Galaxy Digital, have reportedly stopped making markets for XRP.