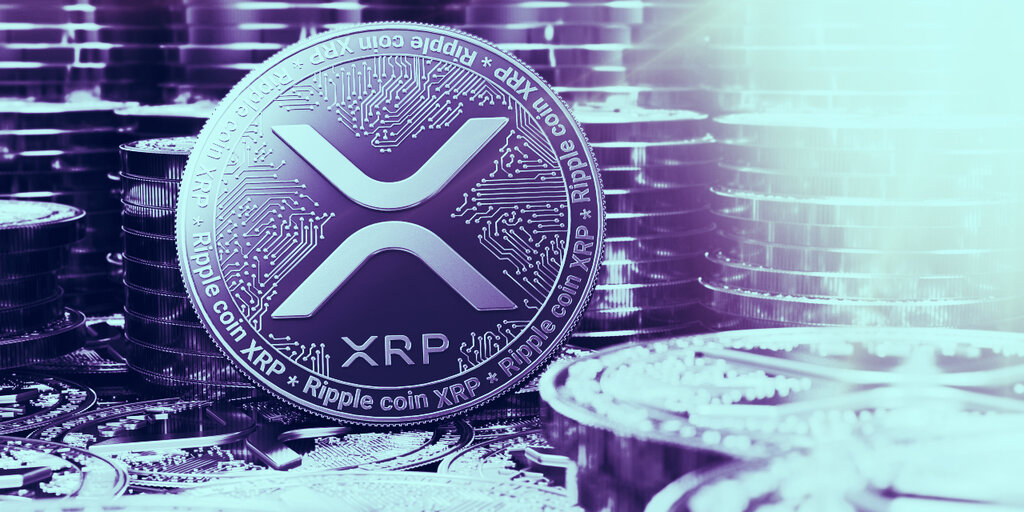 Three exchanges have since stopped trading the cryptocurrency and the token’s price has dropped, and Bitwise has liquidated all XRP from its fund.

The Block reported that Galaxy would also not trade the asset until “facts become available.” Decrypt has reached out to both firms to confirm the news.

XRP is the fourth biggest cryptocurrency by market cap. But since its legal troubles, its price and market dominance has dipped.

The SEC alleges that Ripple Labs, the company associated with XRP, had raised $1.3 billion in unregistered securities offerings since 2013.