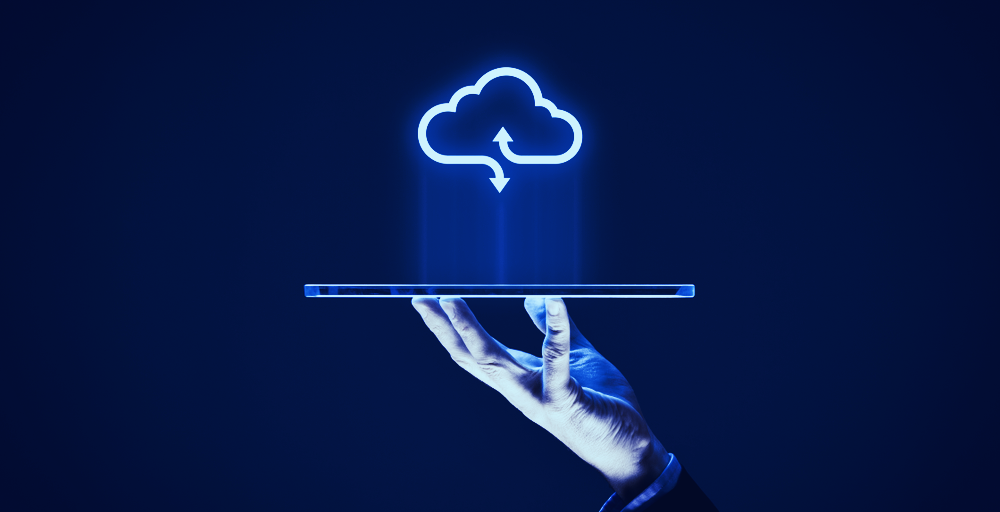 “For years, the same major tech companies —including Amazon, Google, Microsoft, and Salesforce –have been holding consumer data hostage,” said Fred Jin, co-founder and CEO of Cere. “Clients who store their customer data with these companies often-times are effectively locked in with these vendors, and are forced to continually pay more to further handcuff themselves to these data silos.” Cere’s decentralized data cloud allows them to control their own data and “quickly build up their own customer data ecosystems.”

The recent raise was deemed to be “strategic” to help with the upcoming launch.

Cloud data storage is extremely popular these days as everyone from corporations to content creators needs a flexible, secure place to store data, work on projects, and collaborate. COVID-19 stay at home orders have only increased the need for this technology. According to a 2020 report by Flexera, 36% of enterprises each spent between $2.4-$12 million on cloud storage, with 20% spending more than $12 million.

Kevin Leu, a Cere Network spokespersons told Decrypt, that Cere’s PolkaDot-based solution differs from others “in that it includes solutions for operating and computing on the data in addition to just storing the data.  Snowflake, which had the biggest software IPO ever a few months ago, does something similar, only in a more centralized manner.”

Leu said that “a big part of what Cere is doing” is piping “data into real-time event sourcing immediately transforming and extracting data into customized datasets for machine-learning, or analytics, or partner integration in near real-time.”

Jin, Cere’s CEO, said that the Cere Network is already being used by partners in conjunction with the Cere testnet. “The Cere mainnet launch is targeted for Q1 2021,” he said, “which will allow any developer or business to start using Cere Decentralized Data Cloud.”

Jin went on to share “Cere Open Data Marketplace will launch immediately after mainnet (~Q2 2021), to allow any developer or data scientist to work on datasets made available within this on-demand, decentralized marketplace – meaning any developer can perform jobs on consumer data for businesses.” Jin continued, “The openness of this marketplace (not tied to any vendors) combined with its on-demand nature will mark a very important milestone in the future of cloud data and business intelligence.”