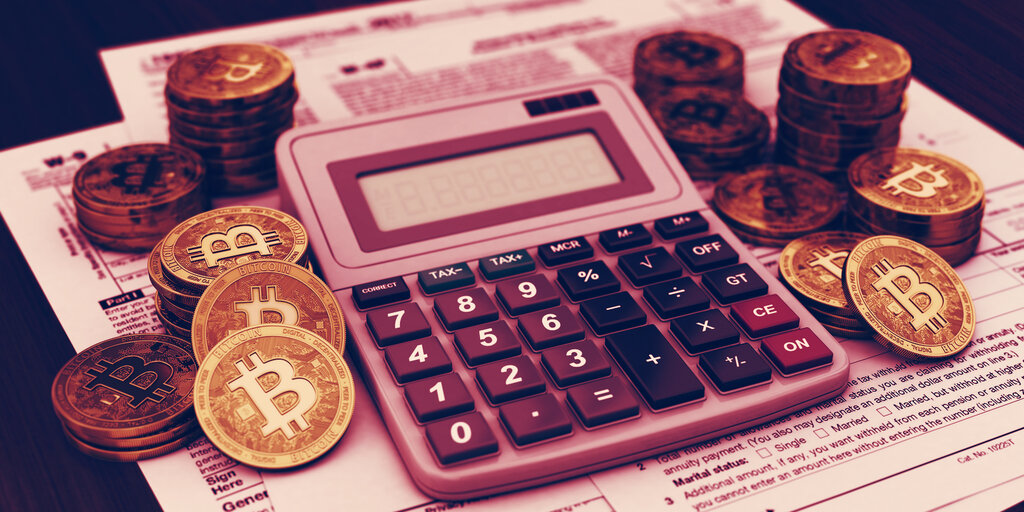 Vancouver-based fintech company Mogo—which is publicly traded on the TSX and NASDAQ— has announced its plans to make an initial corporate investment of up to $1.5 million in Bitcoin, according to a press release published today.

The company plans “to initially allocate a modest portion of our capital toward Bitcoin investments and will consider additional investments in Bitcoin as we monetize some of our existing $17 million portfolio which we expect to begin doing in 2021,” he added.

This initial purchase would represent roughly 1.5% of Mogo’s total assets as of the end of Q3 2020, Mogo noted.

Founded in 2003, the Canadian company offers its clients personal loans, identity fraud protection, mortgages, a Visa Prepaid Card, and other services. In 2018, it launched MogoCrypto app—ostensibly “the easiest way to buy and sell Bitcoin in Canada,” the firm claims.

“We are strong believers in Bitcoin as an asset class and believe this investment is consistent with our goal to make Bitcoin investing available to all Canadians. In addition, we believe Bitcoin represents an attractive investment for our shareholders with significant long-term potential as its adoption continues to grow globally,” Feller added.

“You either have to accept that Bitcoin is a store of value or not. After doing the research, we believe it is. And given the monetary supply and the global central banking coordination right now, this will be a very strong asset class over the next decade,” explained Scaramucci, highlighting the recent influx of institutional investors in the cryptosphere.