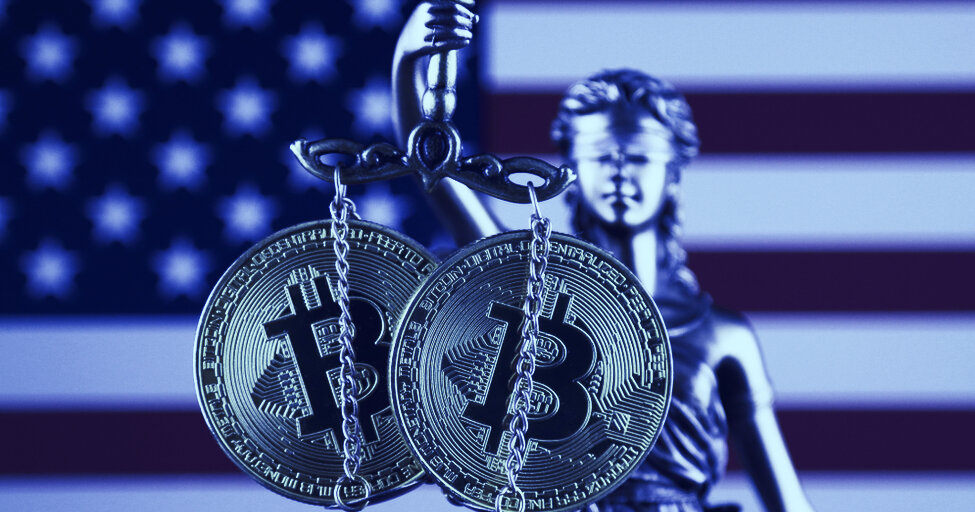 The Electronic Frontier Foundation (EFF) has said the US government is using new crypto regulations to enhance the financial surveillance of individuals.

Last week, the Financial Crimes Enforcement Network (FinCEN) announced a proposed regulation that would require companies to provide personal data about customers who use self-hosted wallets to make cryptocurrency transactions. FinCEN says it’s trying to address the flow of illicit finance, but others suggest the proposed rule is an affront to individual privacy.

“EFF is concerned that the US government has been increasingly taking steps to undermine the anonymity of cryptocurrency transactions and importing the widespread financial surveillance of the traditional banking system to cryptocurrencies,” said Marta Belcher and Aaron Mackey, special counsel to EFF and staff attorney at EFF, respectively.

The proposed FinCEN regulation—led by US Department of the Treasury secretary Steve Mnuchin—has generated a lot of controversy in recent weeks.

The EFF has listed several concerns about FinCEN’s proposal, including the risk of diminishing privacy in the cryptocurrency space.

The EFF is also concerned that the US government may be able to access data far beyond what is covered by the regulation itself.

Because cryptocurrencies like Bitcoin have transaction data stored permanently on a public blockchain, Belcher and Mackey said that the proposed reporting requirement could mean that “the government may have access to a massive amount of data beyond just what the regulation purports to cover.”

A third reason provided by Belcher and Mackey is that it “could hamper broader adoption of self-hosted wallets and technologies that rely on them.” By complicating requirements surrounding transactions, Belcher and Mackey said it could become difficult to implement scenarios that involve decentralized exchanges.

Lastly, Belcher and Mackey said the proposal ignores that these tools exist—in part—to provide financial privacy and anonymity. “In this respect, the proposed regulations are part of a larger troubling trend of the US government extending the financial surveillance of the traditional banking system to cryptocurrencies.”

But what exactly does the proposed regulation entail?

The proposed regulation is also aimed at self hosted wallets.

The rationale for the proposed regulation is to “address the illicit finance threat” that FinCEN alleges is created by one segment of the CVC market, and the anticipated growth of the LTDA market.

In addition, FinCEN has said CVCs have been used to buy and sell controlled substances, stolen and fraudulent IDs, counterfeit goods, toxic chemicals and malware.

To support this view, FinCEN lists the case of United States v. Cazes, where it is alleged that a dark-web marketplace called AlphaBay was designed to trade in these illicit goods.

But that’s just one example. A recent study by blockchain analytics company Chainalysis showed that darknet markets made more money in 2020 than in any year in history.

Darknet Markets Made More Money Than Ever in 2020

But the proposal is far from popular.