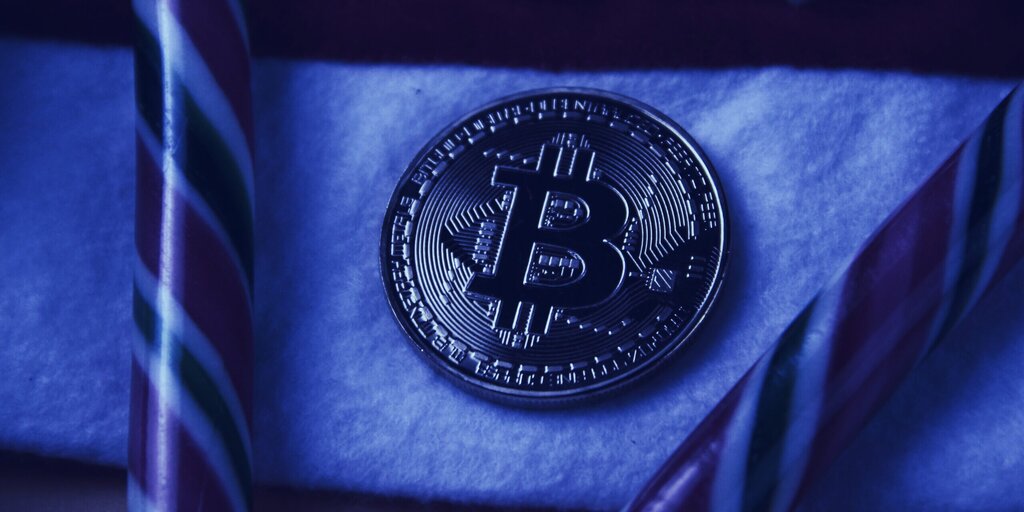 The number of active Bitcoin addresses has shot up by over 105% this year, according to Coin Metrics’ data.

In its latest ‘State of the Network’ report, released today, the crypto data site said that the number of active addresses this year doubled to hit 1.2 million.

Over the course of 2020 BTC added over $300B to its market cap. The amount of daily active addresses doubled, and the number of addresses holding at least 0.01 BTC grew by over 700k. pic.twitter.com/4dHpdkiAHF

Why’s this important? It’s evidence of a healthy market. The healthiest since 2017. More active addresses means that more people are using the cryptocurrency—or at least buying it up.

Coin Metrics put Bitcoin’s success this year down to institutional investors flooding the market, with Square, MicroStrategy and PayPal all getting stuck in.

“Soon after [institutional investors invested] Bitcoin’s price began to rise,” the report said. “In a quickly changing world, Bitcoin is increasingly being endorsed as a hedge against inflation and form of digital gold.”

Coin Metrics also noted that over $300 billion was added to Bitcoin’s market cap this year and the number of addresses holding at least 0.01 BTC grew by over 700,000.

The site added that the biggest cryptocurrency by market cap will continue to grow next year.

“In many respects, bitcoin is in its strongest position yet closing out 2020,” the report said. “As momentum continues to build, bitcoin is on the verge of reaching unprecedented heights in 2021.”