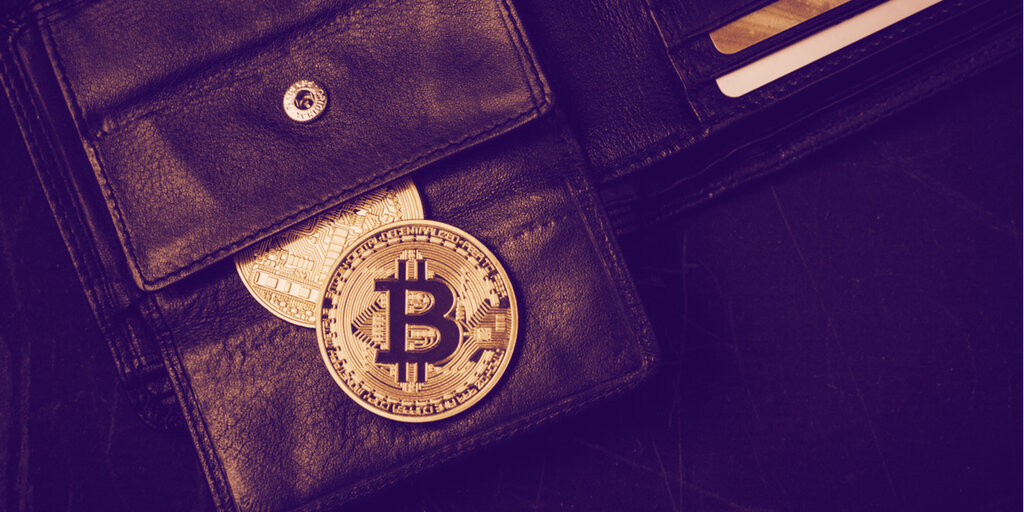 The holiday season might have put Square Crypto in a giving mood, as the firm has awarded its fifth Bitcoin developer grant of December alone. This time around, the grant went to Leon Johnson, a London-based developer of Bitcoin-related technology.

Johnson told Decrypt that the grant is for $100,000 and that it will help fuel his work on Bitcoin key management via a project called Photon. “The grant will support me as a developer over the next 12 months whilst I work on making Bitcoin key management easier and simpler, with a particular focus on demonstrating to wallet developers how to implement this new tool,” he said.

Although he first got into Bitcoin in 2013, Johnson said that he really got involved as a developer starting in 2018 after taking Jimmy Song’s Programming Bitcoin course. From there, he established Advancing Bitcoin, a London technical conference for fellow developers.

“I created this because as a new Bitcoin dev in 2018, there were no pure tech Bitcoin conferences,” he told Decrypt, “and we need this to accelerate our learning and build personal connections with other Bitcoin developers.”

Square—which is headed by outspoken Bitcoin fan and Twitter CEO Jack Dorsey—began awarding grants to open-source Bitcoin developers in September 2019 with BTCPay Server, and has steadily rolled out announcements throughout much of 2020.

Grant #5 for this month goes to Leon Johnson (@leonjohnson). Leon is a developer and the organizer of Advancing Bitcoin. He plans to build a Swift library for the Photon project while contributing to existing JS implementations. What does that mean for bitcoin? I have no idea.

Square Crypto’s Twitter account, which announced today’s grant, said, “Leon will port some kind of ‘KeyBackup module’ from the ‘react-native library’ to Swift, which is a type of HTML for iPhones. Then he’s gonna connect that module to various iOS APIs to enable iCloud backups.”

“It also says here that he’s going to write documentation to simplify how developers integrate Photon into software. All I can do is take his word here. What else? Well, he’s gonna ‘build a prototype to showcase how Photon works inside apps’ like we all love doing,” it continues. “Finally, Leon will devise a solution that implements Photon within multi-sig solutions like, uh, you know the ones.”

At the start of this month, Square Crypto announced a grant for nonprofit organization Brink to fund a fellowship for Bitcoin Core developer Gloria Zhao, in collaboration with the Human Rights Foundation.

So far in December, Square Crypto has also awarded grants to Bitcoin developers Justin Moon and Patricia Estevão, and awarded a second annual grant to developer ZmnSCPxj, who first received a grant from the company in December 2019.